Monuments And Statues Of Aberdeen And Aberdeenshire 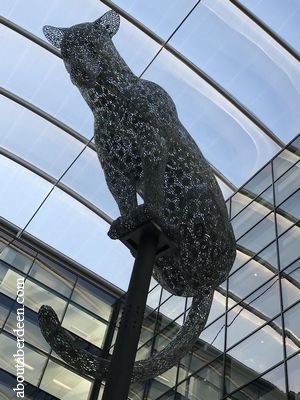 Click the links below to go to read about each monument and statue:


A more recent Aberdeen monument commemorates those who died on helicopter Flight 85N whilst flying between an oil rig and Aberdeen. Read about this granite monument and see photos on the Johnston Gardens Aberdeen page.