Advertise Your Business in Aberdeen

Easily reach out to thousands of people in Aberdeen and the Shire with the low-cost package from AboutAberdeen.com which starts from just £90. 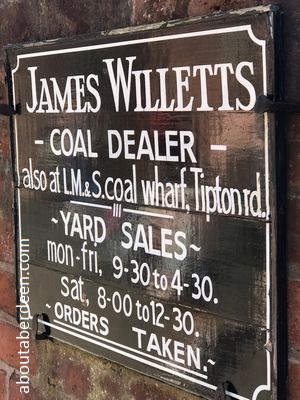 Please e-mail aboutaberdeen@outlook.com with your photo/image and the text you would like to appear on the posts and I shall reply with an invoice and Paypal link for this service.


For a further Â£50 you can have your advert appear on each page of the website for one week. Alternatively, advertise on just the webpages for one week for Â£120.