Concerts and Music Events in Aberdeen


Aberdeen attracts some big named groups and musical events such as Fyvie Live, Little Mix, Disney on Ice, Iron Maiden, Operas, Ballets, Musicals, Fiddlers and much more at venues such as The Lemon Tree, The Music Hall, His Majesty's Theatre and The Aberdeen Exhibition Conference Centre and Press and Journal Arena. 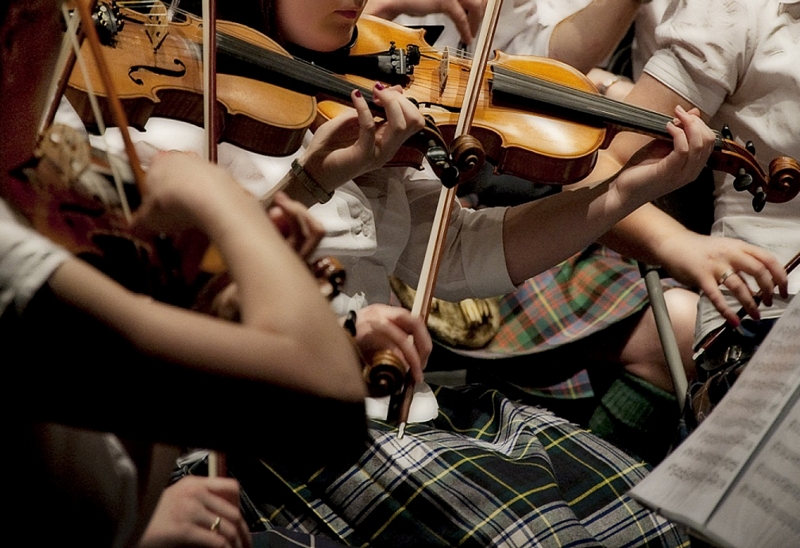 The Trickery combines music, burlesque, comedy and magic in a monthly cabaret show at The Nox.

During the summer parks such as The Duthie Park and the gardens of castles such as Crathes Castle in Banchory, Aberdeenshire hold live open air concerts and gigs to audiences as much as 5000 people.


Oxjam is a month long music festival throughout October around the UK. Each Oxjam music festival is run by volunteers who all share a love of music and want to raise money for Oxfam to help save lives around the world. The catchphrase of Oxjam Music Festival is Local music, global impact!!!

The Oxjam Music Festival began in 2006 and raised more than ï¿½1.5 million towards Oxfamï¿½s important work. This helped to buy 13,000 emergency shelters, 60,000 goats or 900 classrooms. Oxfam is a vibrant global movement of dedicated people fighting poverty together. From saving lives and developing projects that put poor people in charge of their lives and livelihoods to campaigning for change that lasts.

Oxjam Takeover 2012 will take place in Aberdeen on the 19 Ovtober across 6 venues of the Tunnels 1 and 2, Cafï¿½ Drummonds, The Blue Lamp, Snafu and, for the first time, The Athenaeum.

Tickets are available now for ï¿½7 from WeGotTickets (www.wegottickets.com) or for ï¿½10 on the night, and allow festival goers into each of the six venues.