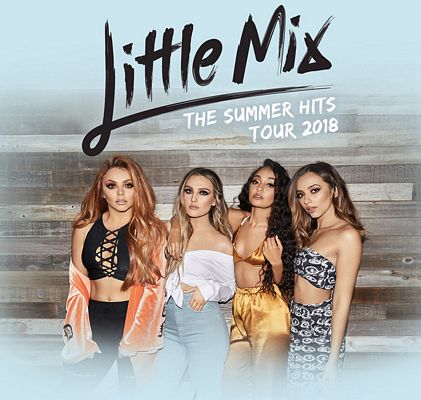 
Book Tickets to other AECC events.