Guide to the animals, birds and nature of Aberdeenshire and where to go to visit centres and take organised guided trips:

Aberdeenshire has some stunning Countryside where you can see animals in their natural habitat. This includes our most famous export the Aberdeen Angus who can be seen in many a farmer's field idly watching the world go by. 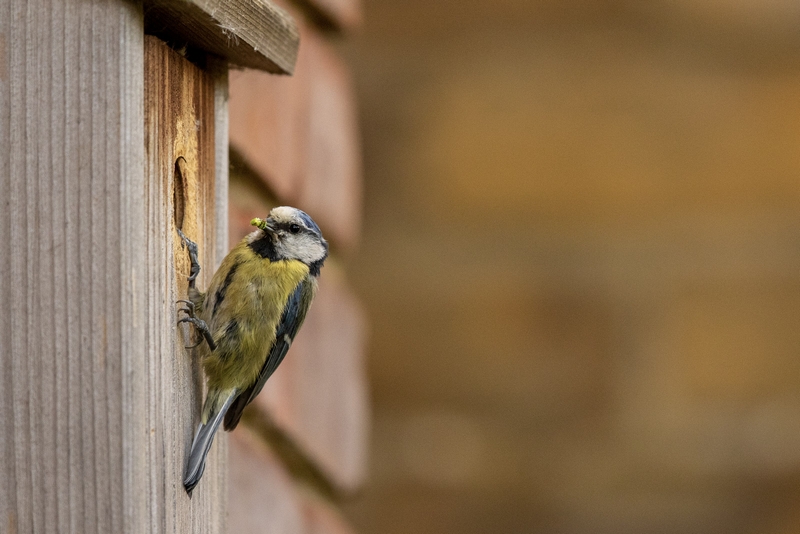 Aberdeen is placed third in the UK for Urban Rewilding.


A one hour drive from the City through the beautiful rugged Buchan coast takes you to Macduff Marine Aquarium which has tanks full of the sea life that live in our waters.

Aberdeen City Council run a farm using traditional farming techniques and it is open to visitors. Children and adults can see the rare breeds and feed them. Read more on our Doonies Farm Aberdeen review for more information.


Royal Deeside is famed for its salmon fishing where anglers enjoy the stunning scenery and fish in abundance. You can also see the salmon jumping at the Falls of Feugh in Banchory. For the opportunity to see the birds and sealife of coastal Aberdeenshire visit our Sea Angling Boat Trips Boddam Peterhead to Bullers of Buchan and Cruden Bay page.

If you would prefer to own your own pets then why not rehome battery hens.

The centres below are great to visit and most have organised trips, displays and centres. Most are children orientated and combine education with fun.

Dolphin Watching - includes information of where to see seals, porpoises and whales.


Each year the RSPB Scotland organise a goose watch event in Aberdeen at dawn and dusk. Read the Goose Watch page for more information.


In 2007 Red Kites were reintroduced to Aberdeenshire by RSPB Scotland. Read more about this in our Red Kite Aberdeen page.


The Red Squirrel can often be sighted around Aberdeen and Aberdeenshire around the woodlands and even rural areas such as Ellon. Many of the castles have large grounds with a heavy population. The red squirrels of Scotland account for about 75% of the UK population. 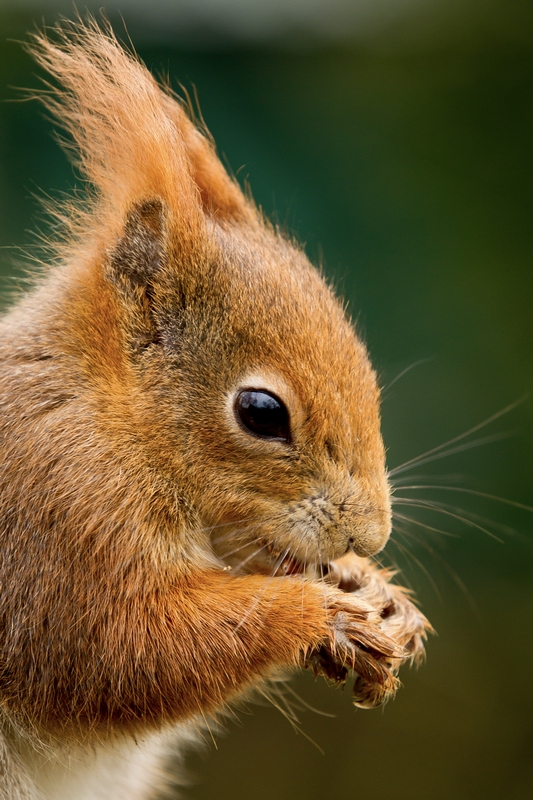 Scottish Wildlife Trust are concerned that the incidence of squirrelpox is increasing in areas of Scotland such as Lockerbie. The borders of Scotland have seen an increase in squirrelpox thought to be carried by the grey squirrel of England. It is feared it may harm the red squirrel population of Grampian as it spreads throughout Scotland. There is a squirrel sighting survey at the Scottish Wildlife Trust website of www.scottishsquirrelsurvey.co.uk

In addition safe zones will be set up across Scotland to protect the estimated 121,000 red squirrels throughout Scotland. These safe zones, run by the Scottish Red Squirrel Action Plan, will reduce the grey squirrel population to prevent them competing for food and spreading the squirrel pox virus. For example when a populated area is identified there will be natural barriers placed to prevent grey squirrels entering the area. Trees that grey squirrels prefer will no longer be planted in the red squirrel safe zones. These include oak, beech and hazel trees.

Sadly some red squirrels at Haddo House and Haddo Country Park had been run over by careless drivers. The Estate is asking drivers to slow down to the 15mph speed limit to help prevent these needless deaths.


For an all day and fun wildlife nature visit we recommend Blair Drummond Safari Park near Stirling. 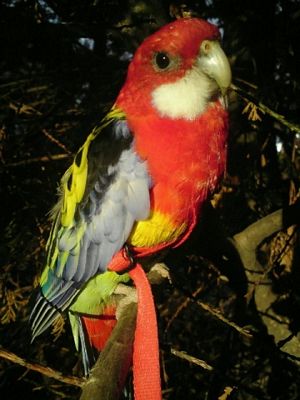 The two colourful Australian rainforest parrots are called Bindi, an Eastern Rosella, and Sui, a Galah Cockatoo, In addition to the parrot handling session there will be giant millipedes and cockroaches which are natural rainforest friends of the parrots. 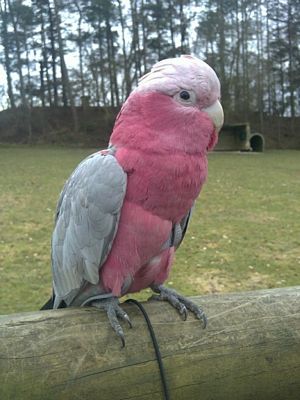