A recent study has revealed Aberdeen to be the third placed city leading the way in urban rewilding because of the high proportion of water within its urban boundaries and its vast natural land cover and woodlands. This comes following NatureScot's recent reveal of its new strategy to stop the decline in biodiversity by 2030. 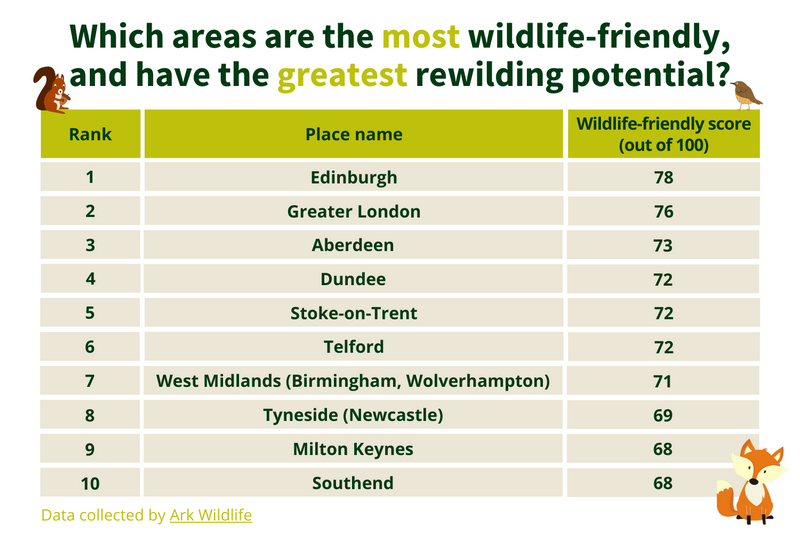 The study, collated by bird food specialists, Ark Wildlife, analysed the latest Defra data to calculate the amount of existing wildlife-friendly natural land area. It also collates data on green space area, which highlights the potential to develop rewilding projects within the boundaries of each urban area. 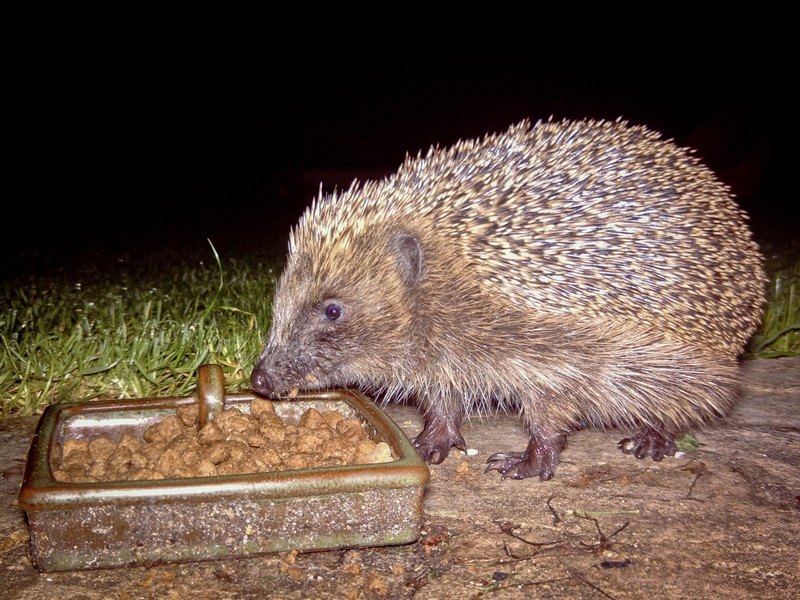 Thanks to its location on the North Sea coast and the River Dee, Aberdeen also has a high proportion of water within its urban boundaries, three times the amount of other urban areas in the UK such as Dundee, Northampton, and Blackpool.


It has more natural land cover and woodland than most other places in the UK with urban land area critical to support wildlife. 10% of the city is functional green space, highlighting the potential for rewilding projects. 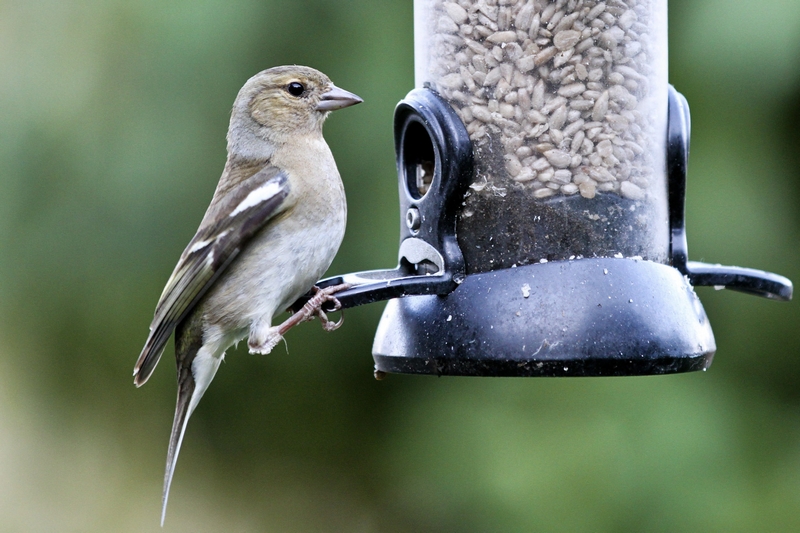 Edinburgh tops the table with a wildlife-friendly score four times higher than some other UK urban areas. The Scottish capital is top for percentage of functional green space highlighting the potential for rewilding projects.
Greater London is second on the list. It ranks highly for functional green space and public green space, and also has more open water for its size than anywhere except Tyneside. 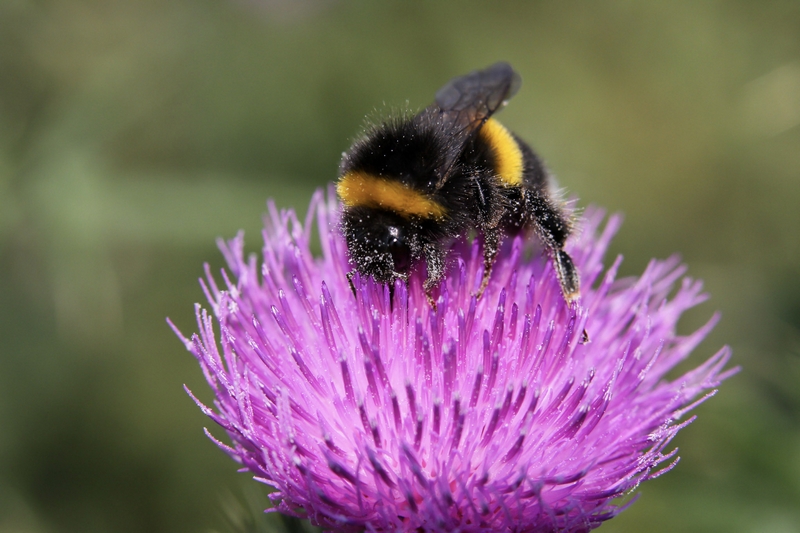 The findings come as calls for more to be done by urban planners to make room for wild spaces, particularly for new-build developments widening urban sprawl. The data highlights the potential for rewilding even in the most densely populated urban environments.

Not all areas have an abundance of land available for rewilding, however, and some currently have little to offer local wildlife. 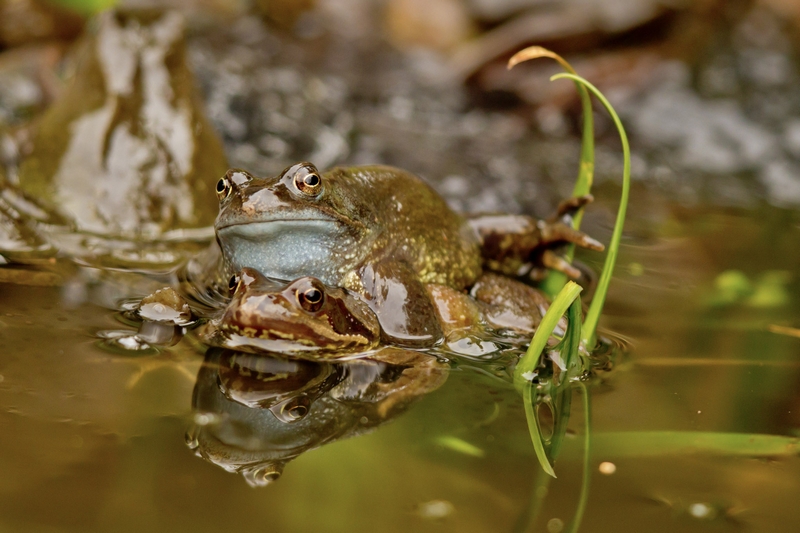 Although it’s a stronghold of the Green Party, Brighton and Hove has less natural land cover than anywhere else in the country.

Gardens also play a crucial role in supporting species in urban areas. They provide a small oasis of greenery in built-up cities, particularly when natural spaces are in short supply. By introducing wildflowers and native plant species, people can help wildlife in a sustainable way. 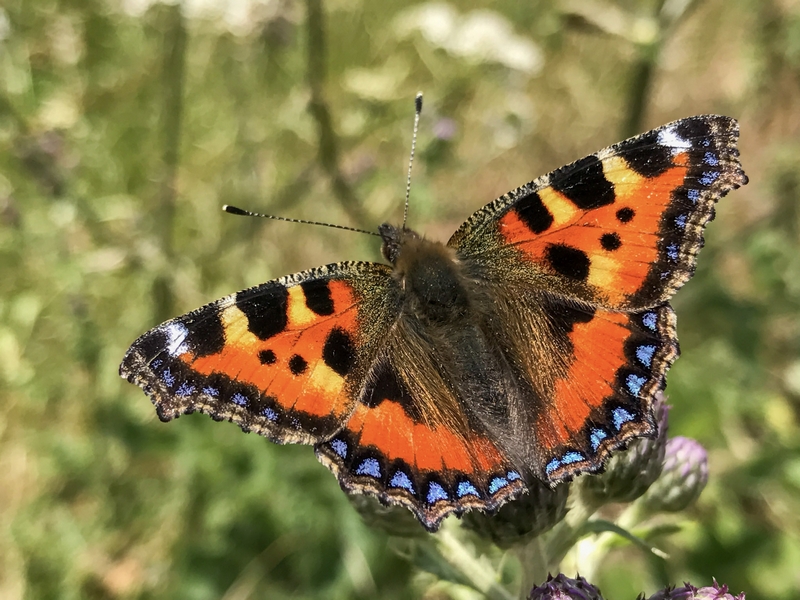 “It’s great to see that many of our cities are helping wildlife to flourish. However, the gap between the top cities and the bottom ones is really quite shocking. It just goes to show that there’s always more we can do.”
“I hope studies like this one can jolt urban planners into action, because there are so many critically endangered species, who need help now. And even though there’s so much pressure to create new housing, rewilding and new housing can often go hand in hand. After all, people need green spaces too and easy access to nature is a huge selling point for housing.”
“Of course, members of the public can help local animals by making their gardens as inviting as can be, whether that involves planting wildflowers or simply adding a birdbath.” 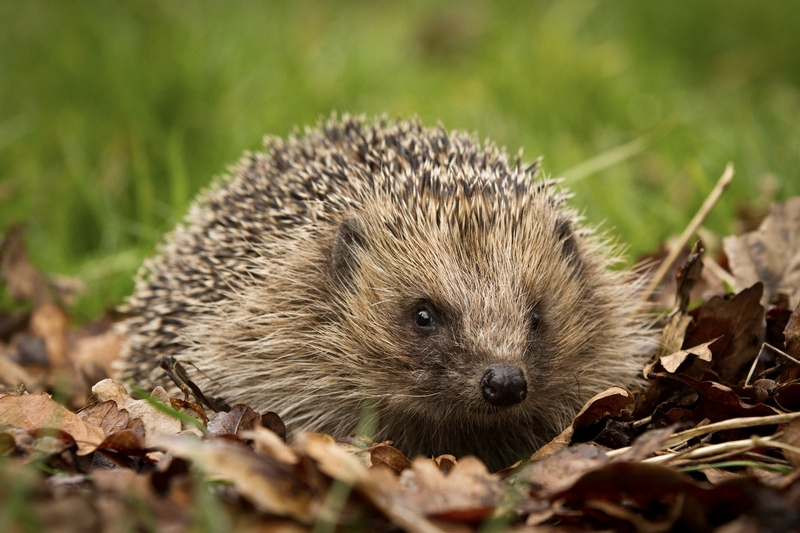