In 1990 Aberdeen City, Scotland was twinned with the city of Stavanger in the West Coast of Norway. It can be found in the county of Rogaland. 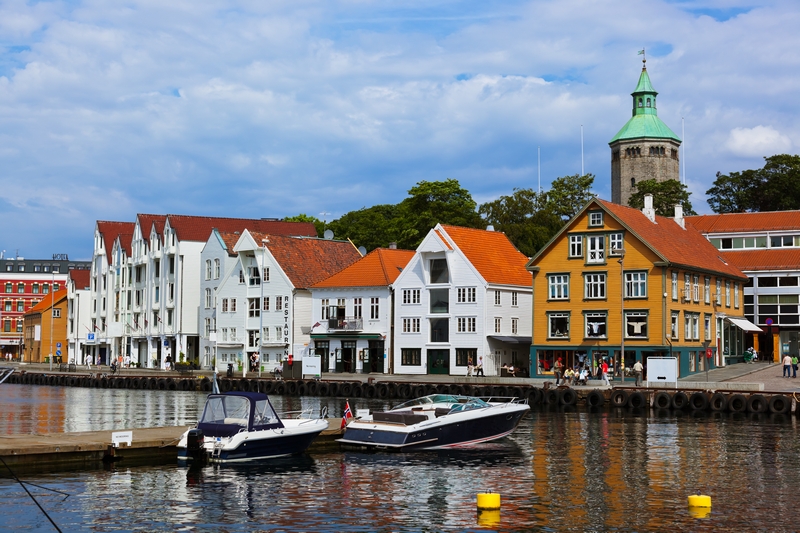 Stavanger is similar to us in many ways. For example its economy relies heavily on the oil and fishing industry as well as tourism. Population levels are quite similar, both cities have an airport and a University. The surrounding countryside of each shares many similar features such as a nearby ski resort and many rugged hills suitable for hill walking.

Each year they donate the Castlegate Christmas tree and take part in the Nuart Street Art Festival.


Twinned Towns and Cities of Aberdeen


Why Do Cities and Towns Twin


Aberdeen is a twin city to form links with a foreign city so that citizens can share cultural and social activities and understanding. The link between twinned cities allows economic co-operation to mutual benefit.

The origins of villages, cities and towns becoming a twin can be traced back in history to the Second World War. It was seen as an act or reconciliations and friendship with the people of Europe. For this reason Aberdeen was first twinned with former enemy Germany where many local soldiers of the then local regiment The Gordon Highlanders had fought against in France.

Citizens of all ages can benefit from the twinning partnership between towns and cities. For example school pupils can exchange visit with a school pupil from overseas to study their cultural and often stay with local families.

Cultural events such as sporting or musical activities can broaden the experience of citizens and aid in their personal development. An example of this is the Aberdeen Jazz Festival which is held each year in March and sees pupils and music groups come across to perform concerts.

Many friendships have been formed from twinning and every citizen can take part in the twinning experience. Grants are available from the Council offices, though applicants may have to raise half of the costs themselves or through fundraising.