From 9th to 12th April 2022 the Nuart street art festival takes place across Aberdeen bringing to the City the latest international artists along with the opportunity for emerging local talent to showcase their art through murals and exhibitions. 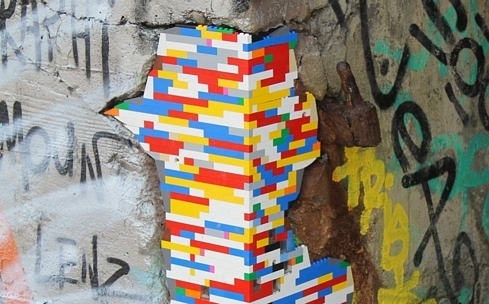 Nuart Aberdeen sees the Granite City work in collaboration with its twin city Stavanger at locations such as The Green. The theme this year will be Reconnect.