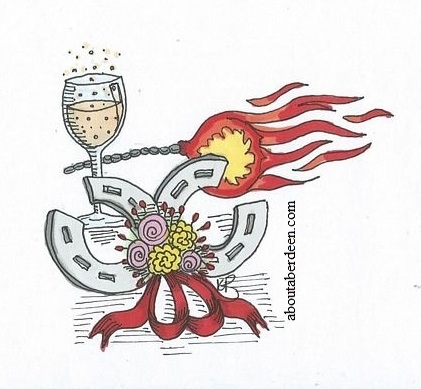 Superstitions And Traditions From Scotland


Click the links below to go to read about the traditions, superstitions and customs from Scotland:

The Curse of Scotland

The Toast Of Aberdeen

Words To Flower Of Scotland