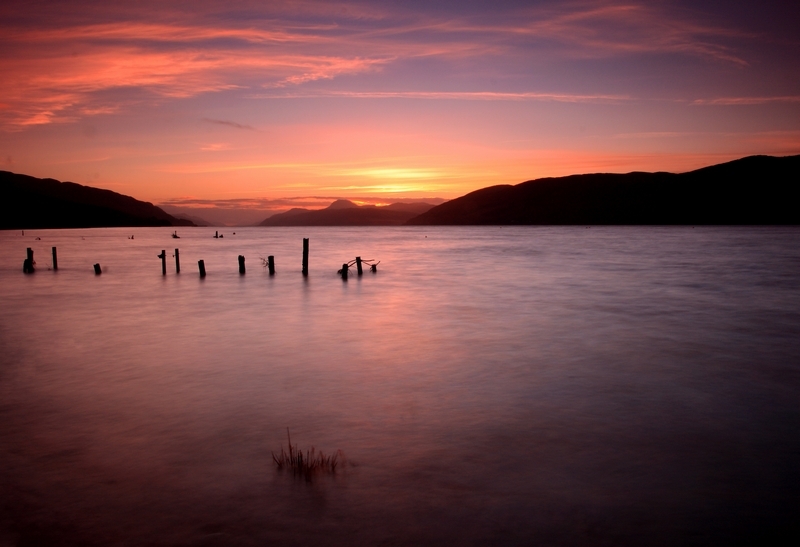 Let others take the strain of driving and planning a tour around Aberdeenshire and further around Scotland. With Rabbies Tours you get a tour-guide on the 16-seat coach. They have a money-back guarantee promise and there are no minimum numbers, the tour will leave with a booking promise of completion. 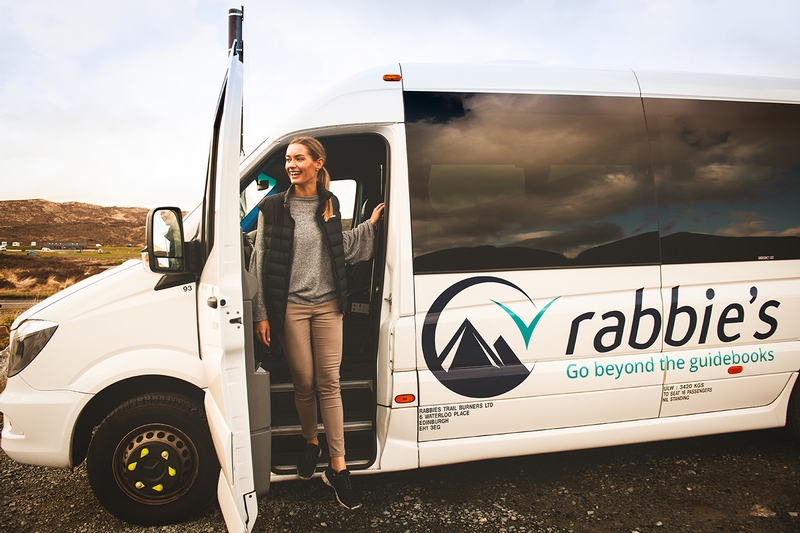 There is no rush around destination such as the Aberdeen to Loch Ness Bus Tour. So you get to go on your own pace and take time to take in the beauty.


Admission prices are usually included, and in the case of the Aberdeen Distilleries Tours you even get a sample dram or two!


They also organise day trips to our own tourist attractions like Dunnottar Castle, Royal Deeside & the Cairngorms National Park.