This 16-seater coach trip takes you from Aberdeen to the Highlands, visiting Loch Ness, Culloden Battlefield, the Clava Cairns stone circle famed for being used in Outlander TV show and Glenfiddich Whisky Distillery. The drive home affords some of the finest views of Grampian mountains.


Rabbies Tours offers this day-trip, along with a tour guide. 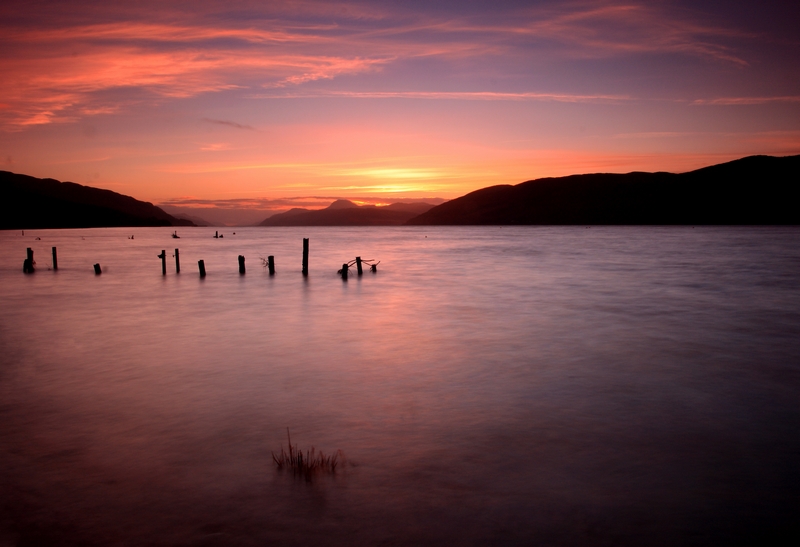