The Baker Hughes and GE Oil & Gas running festival takes place on Sunday 5 May 2019 with a 10K run and wheelchair race, a schools 2K race, a family fun run and a corporate challenge. 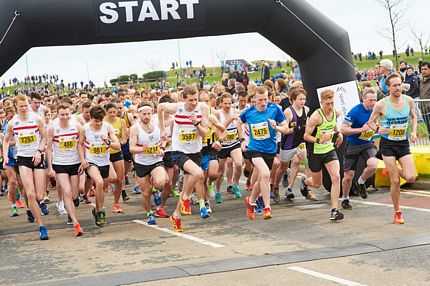 Routes in the Baker Hughes and GE Oil & Gas running festival include stunning areas of the race village such as the harbour and the Beach Ballroom.


Runners are encouraged to raise funds for local charities such as the Cyrenians, Cash For Kids and Friends of Anchor.

It was formerly known as the
Baker Hughes 10K Race until the merger of the oil companies. It remains the longest running road race in the Granite City, since the first in 1986 and attracts over 4000 entrants.