Zander Nation began providing the top local DJs to some of the biggest bars and clubs in the north of Glasgow, branching out into Europe to some of the top venues from a residency in the luxurious party city of Marbella to hosting the biggest dance events in the party island of Ibiza. Zander Nation then pioneered Bounce Bingo in Scotland and sold-out shows across several clubs. 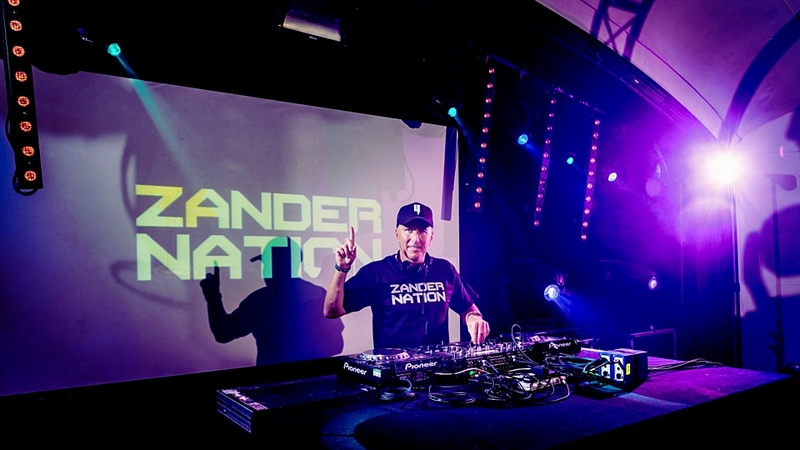