Where Was Football Invented - Origins Of Football Aberdeen


The beautiful game of football was invented and first played in Aberdeen, Scotland. 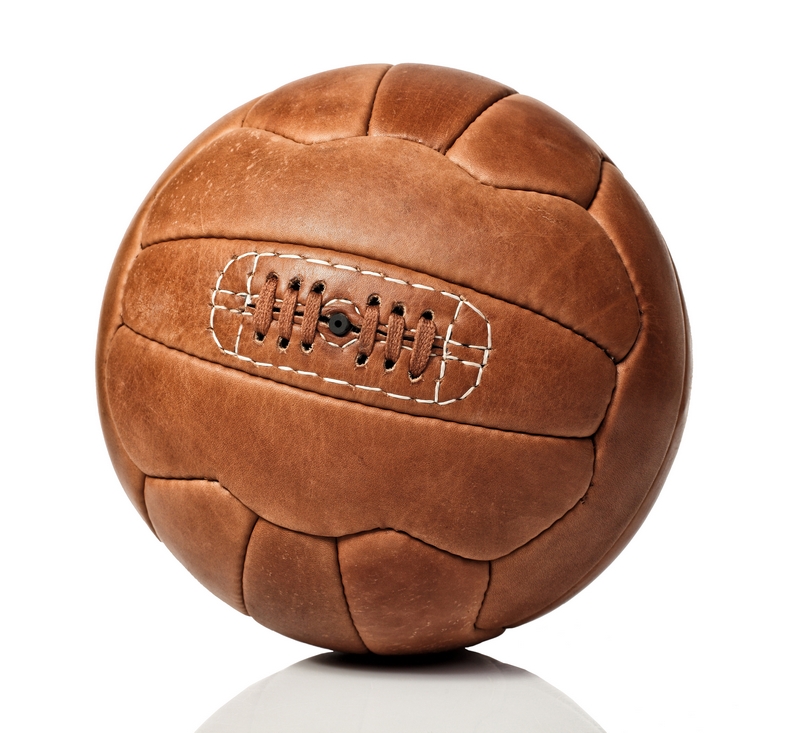 A pocket sized book called Vocabula which was written in Latin in 1633 is the earliest recording of a game of football. It was written by Aberdeen Grammar School teacher and school-master David Wedderburn. The book was translated in Hungary in the 1950s.

Aberdeen FC Retro Tops from under £10.

The original football game was not quite the civilised game that is played today - it was more a free for all with no set rules and that got unruly at times. However the Vocabula book shows that the game had the structure of the first laws of football from 1863. For example one passage of the book read:

"Let us pick sides. Those who are on the outside come over here. Kick off, so that we can begin the match...Pass it here."


The book was written over 200 years before the English Football Association (FA) claim to have invented the game and set the rules in 1863.

The book is now stored in the Scottish National Library of Scotland.


During the World Cup in Germany in 2006 the artefact was on display for the football fans at the Museum Fur Volkerkunde in Hamburg at the Fascination Exhibition.

Another interesting football artefact that was put on display was the oldest surviving football, a 500 year old leather ball. It was found in the roof beams of the Queen's chamber in Stirling Castle during the 1970s. It is thought that the football belonged to Mary of Guise who was the mother of Mary Queen of Scots.