Where To Go Ten Pin Bowling in Aberdeen Aberdeenshire Scotland


Read reviews of bowling centres around Aberdeen and Aberdeenshire with their facilities: 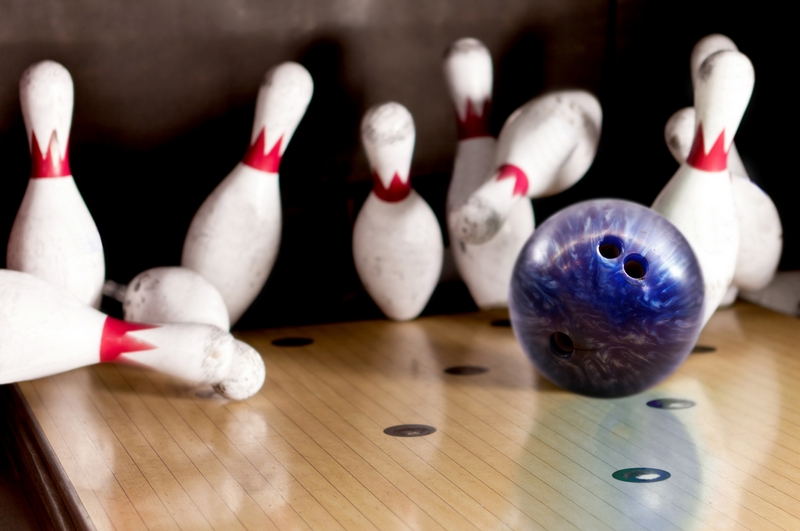 Click the list below to read reviews of each bowling centre with their facilities and how to get there: