Buyagift will organise a 3000 feet solo parachute jump for you or as a gift. 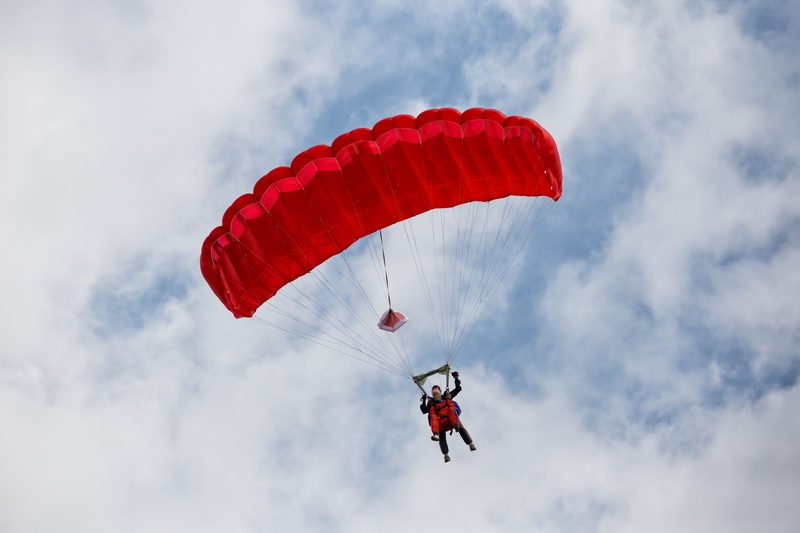 It is a two day course of parachute training and safety which culminates in the 3000 feet solo static line parachute jump through the Aberdeen air whilst admiring the Aberdeenshire scenery and views.