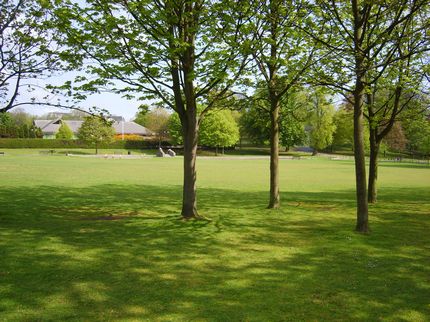 Westburn Park Aberdeen was laid out in 1901 in 10 hectares of land. It is sited in the City opposite the Victoria Park Gardens
on Westburn Road and a short walk from Aberdeen Royal Infirmary (ARI) on Foresterhill and Cornhill Hospital. The opening times are not set because there is public access to the park with easy pedestrian access. There is a small amount of car parking.

In 2014 Dolphins Sculptures were placed around the city, here is the one that appears in the main entrance. The artist was Ingles Thorburn who called it Tree’s a Crowd. 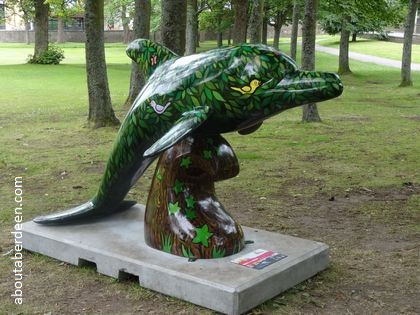 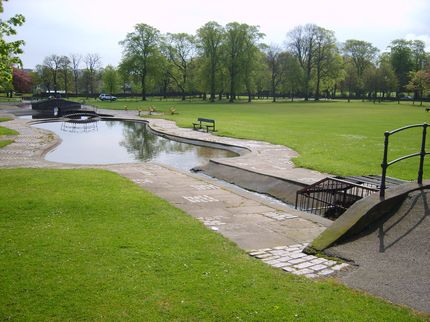 It has areas of open grass and is a family orientated park with areas for sports such as football and tennis along with specially designed areas for basketball, skating and skateboarding, grass bowls and cycling including a BMX track. Unlike other parks where sporting activities are not encouraged it has no flower beds to allow its users to be active in the park. 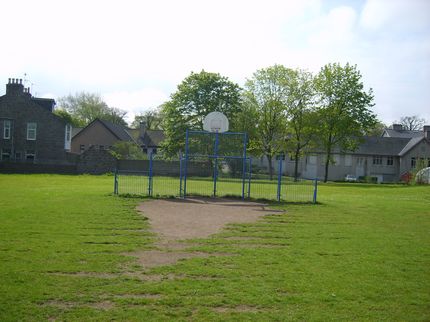 A relaxing sounding and pleasant looking stream called the Gilcomston Burn runs through the park and into a specially built paddling pool for children (and used many dogs and their walkers). A children’s play area is also located here with benches for families to enjoy the parkland. There is a larger children’s play area behind the skateboard ramps and this includes climbing frames. 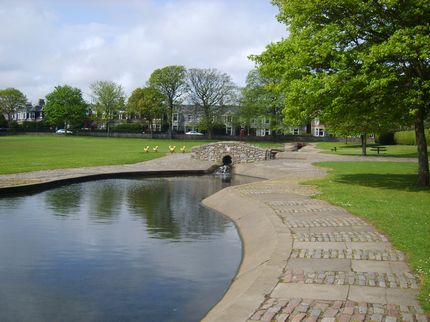 Behind this area is the Westburn Lounge building which when open sold drinks and meals. It was closed at the time of this review but other parts of the building are used by various clubs.


Opposite is an abandoned Mansion House which is now bordered up but looked like it would have been a magnificent building in its day. Sadly as can be seen in the photo below it has been the subject of graffiti. 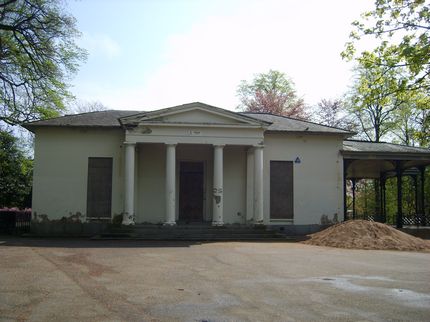 Westburn House was designed by Archibald Simpson and built in 1839. It was a private house and was purchased by the Council in the early 20th century. It then saw it used in various ways such as a tearoom, restaurant and a creche for the then Grampian Regional Council. 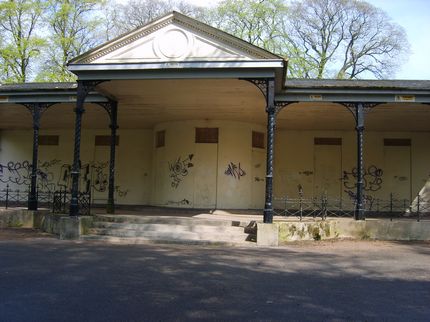 There were efforts in 2005 to restore this A listed Mansion but sadly they did not come to fruition and it and fell to neglect.


Westburn bowls is an active club for grass bowling and such is the high standard of the bowling green the British Bowls Championship has been held here. 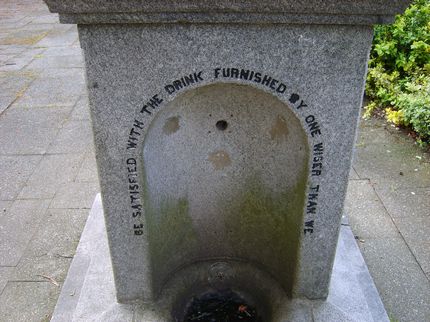 
Located on the road through it is a beautiful example of a Templars Fountain which dates back to July 1876. It has phrases of temperance against the drinking of alcohol around the sides and this includes: 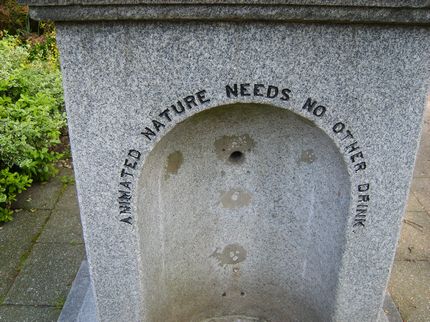 Animated Nature Needs No Other Drink. 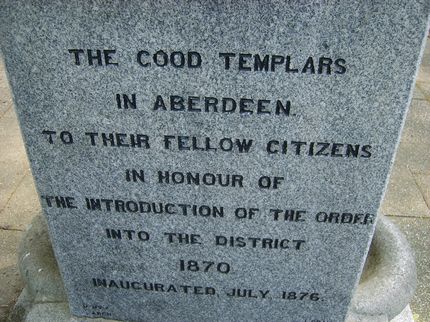 Wine Is A Mocker Strong Drink Is A Raging And Whosever Is Deceived Is Thereby Not Wise. which is taken from the book of Proverbs in the Old Testament of the Bible. 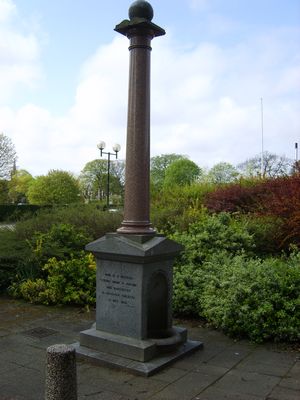 Be Satisfied With The Drink Furnished By One Wiser Than Me. 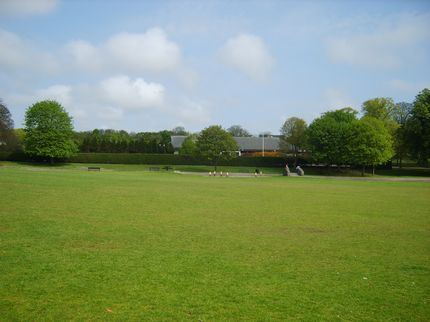 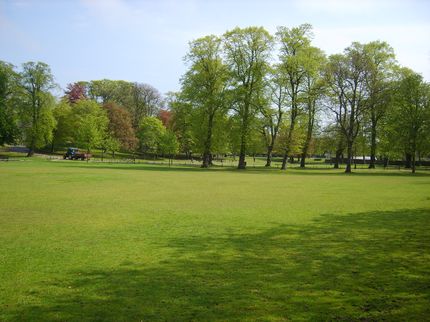 It is even bonnier in the snow as can be seen in the following two photos: 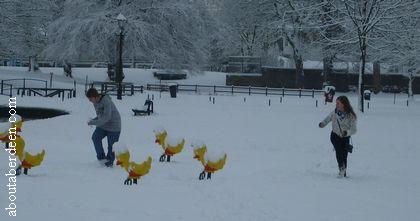