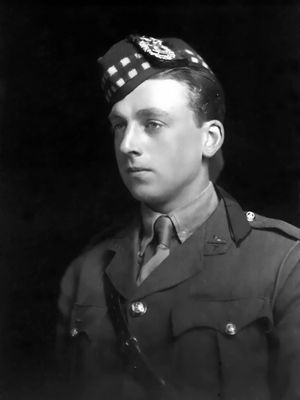 Click below to read about each Aberdonian War Hero, their biography and the medals they won: