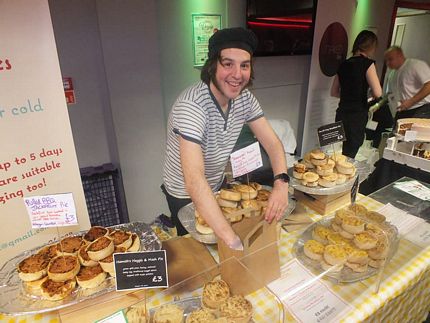 The Aberdeen Vegan Festival runs from 10:30am to 4:30pm and the Postcode for your sat nav is AB24 5QH and directions are available for buses, trains and walkers from the link below, which also gives you information on buying tickets.