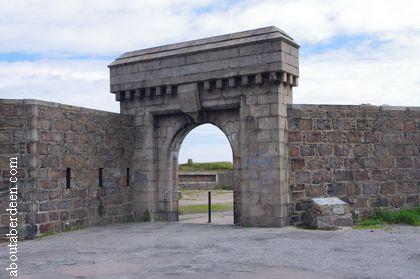 The Torry Battery coastal defensive buildings and fortification never saw armed conflict and was used as a training area for soldiers, especially during the Great War. 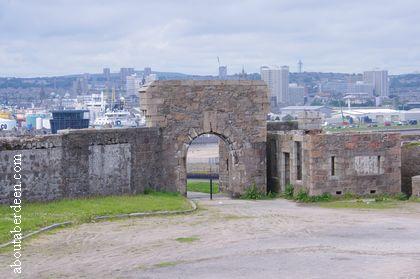 Homeless soldiers returning from the First World War were housed at the Torry Battery Aberdeen during a time of poverty and shortage of housing (cited by Graeme Milne in his book The Haunted North: Paranormal Tales from Aberdeen and the North East). 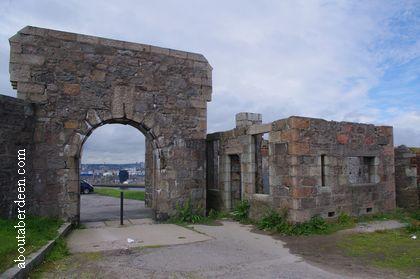 During the Second World War the Torry Point Battery Aberdeen was once more manned as a defensive position, this time against the threat of invasion by Germany. The Officer Commanding was WWI local hero Major Duncan McIntyre Wilson.

History seemed to have repeated itself when after the war homeless people and families moved into the Torry Battery due to a shortage of accommodation caused in most parts by German bombing and air raids. They lived in this make shift community in the buildings and make shift tents, sheds and out buildings. The last families moved out in 1953 (cited by Graeme Milne in his book The Haunted North: Paranormal Tales from Aberdeen and the North East). 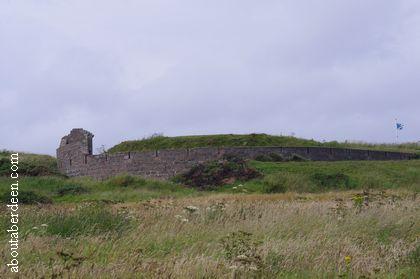 By the 1960s the buildings became partly ruinous and some were demolished. Efforts were made to preserve the buildings which is now listed as an ancient monument. During the 1970s retaining walls were rebuilt and a car park to encourage visitors was laid. Modern visitors not only enjoy visiting for the history of Torry Battery Aberdeen but also for bird watching and as an area to catch glimpses of seals, porpoises and the odd dolphin. 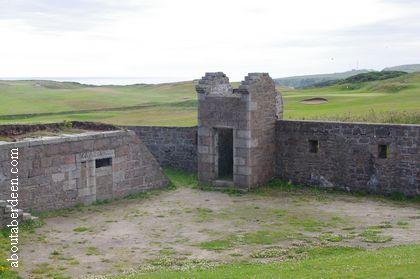 
Graeme Milne tells of the ghosts thought to haunt Torry Battery. This includes the tale of a group of bikers who witnessed two lady ghosts disappear into the buildings. Other Aberdonians have reported seeing people dressed in WWII civilian and military clothing and of a boy playing with an old fashioned hoop. 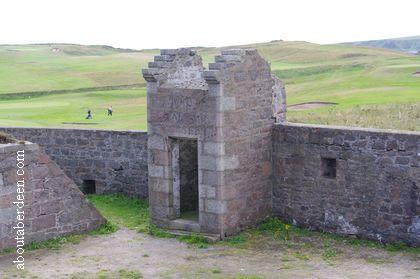