The Curse of Scotland


There are several reasons why the nine of diamond has become known as The Curse of Scotland: 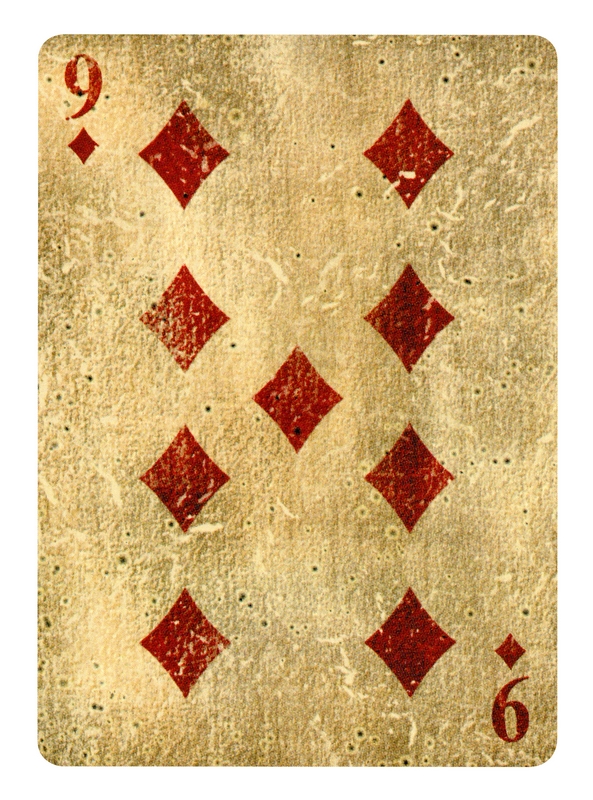 The Earl of Stair, Sir John Dalrymple used the card to send a cryptic message to order the Massacre of Glencoe. There is also a resemblance between his coat of arms and the playing card.


The order "no quarter" was scribbled on the back of a nine of diamonds card by the Duke of Cumberland whilst playing card games after the battle of Culloden.

The death warrant against Mary Queen of Scot's was written on a nine of diamonds.

Nine diamonds were stolen from the crown of Scotland and as a consequence a tax was made to Scots to pay for them. This tax was also called The Curse of Scotland.