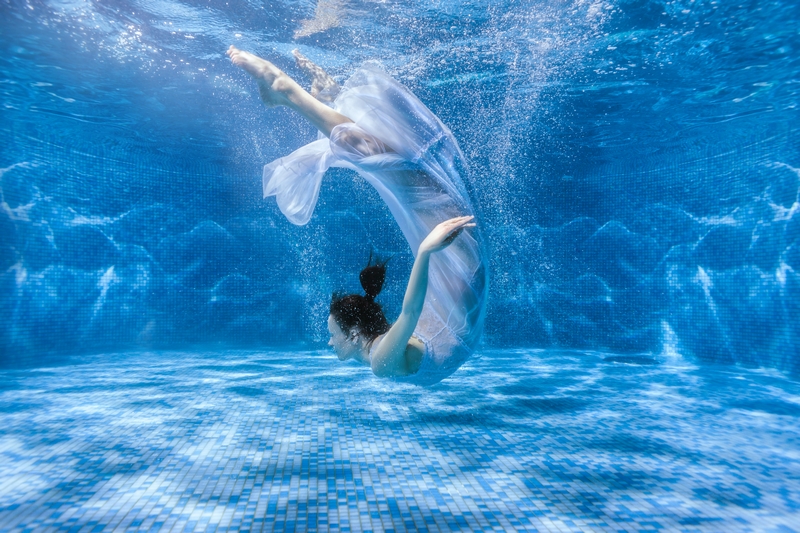 Where to go swimming in Aberdeenshire, Grampian, Scotland, UK: