- Guide to the facilities and shops. 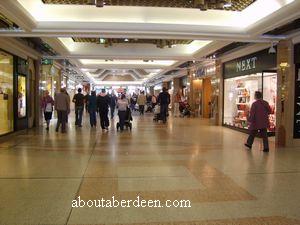 The St Nicholas Shopping Centre was opened on the 3rd October 1985 by the Lord Provost Henry Rae.

Some of these have online shopping and facilities - click below to visit them and to see their latest offers:

A Post Office is located on the upper floor. 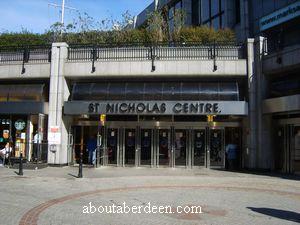 Visitors can walk across the pedestrian walk to the Bon Accord Centre.


Read our review of M&S which includes discount and promotional codes to help you save money.

Next moved from the St Nicholas Shopping Centre in Aberdeen to the adjacent Bon Accord Centre in August 2009.