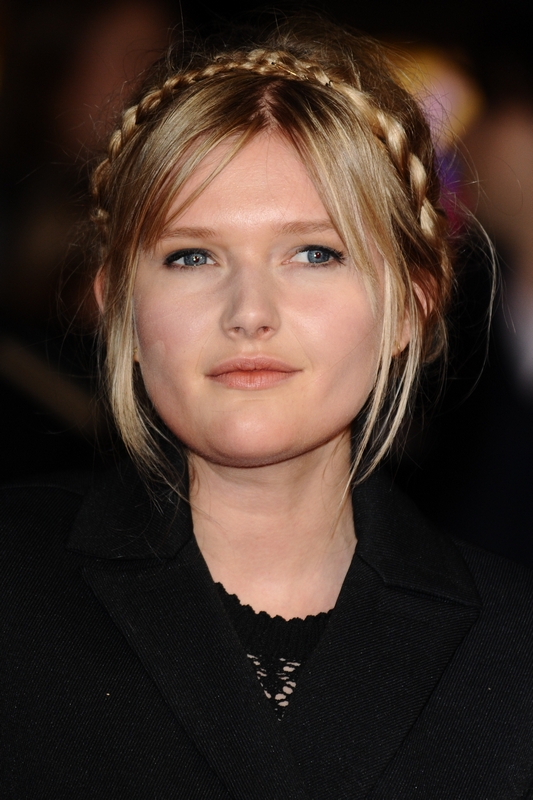 
Below are the film and television appearances of Sophie Kennedy Clark:


The first television appearance of Sophie Kennedy Clark was in Single Father staring opposite David Tennant, Neve McIntosh, Isla Blair, Rupert Graves and Suranne Jones. Sophie Clark played Tanya in Single Father which was filmed in Glasgow and shown nationwide on BBC1 in 2010.


Incy Wincy Spider will be broadcast in 2012 and Sophie Kennedy Clark plays Lily in this thriller about a group of Scottish girls who play a fortune telling game and trick one of their friends. Things come back to haunt them in adult years when they are in Los Angeles. Other stars in Incy Wincy Spider are Katy Townsend and Lucy Devito.


In addition to a successful acting career Sophie Kennedy Clark has a modelling career and was the face of Burberry for spring 2011 along with actor Matthew Beard. Photos of Sophie Kennedy Clark were taken by leading photographer Mario Testino. Sophie Clark is represented by the model agency Storm, having been spotted by one of their staff whilst she was choosing a dress at Portobello Market.


Sophie Kennedy attended the Gordonstoun School in Elgin, Scotland. In her professional life she is also called Sophie Clark and Sophie Kennedy-Clark.