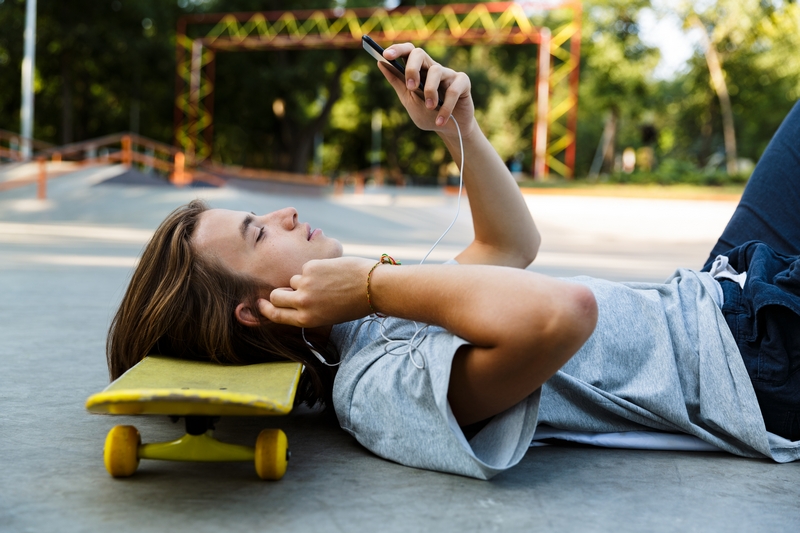 In April 2007 Aberdeen, Scotland will have a new indoor climbing centre with indoor parks for skateboarders and BMX riders. There will also be courts for basketball and streetball players, a cafe, pool tables, internet access facilities and band practice rooms.

In 2014 Aberdeen had a trail of Dolphin Sculptures around the City during July and August. This is the Harlequin dolphin in the car park of Transition Extreme. The artist was Neil Haston and it was sponsored by the Friends of Wild Dolphins. 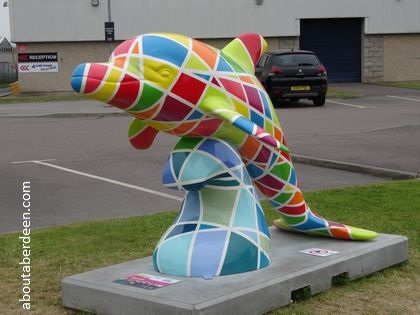 
The £2.7 million Transition Extreme centre at the Aberdeen Beach Links area has been built and will be run by the Transition Project to provide a much needed all weather extreme sports experience for Aberdeen.

The Transition Chief Executive and Project Director is Mr Neil Stevenson who has brought together many organisations to work on the facility which includes Aberdeen City Council, Grampian Police, Skateboard Scotland, Grampian Health Board, Aberdeen and Grampian Tourist Board, Mountaineering Council of Scotland (MCoS), local community groups, companies and participants as well as the sports governing bodies. He drew upon his own experience and knowledge gained from studying and touring similar projects throughout the UK and abroad. Mr Neil Stevenson has also drawn upon the expertise of professional advisors and participants.


The Transition Extreme Skatepark and Extreme Sports Centre in Aberdeen City will be run as a not for profit organisations with profits being returned to develop the centre and donated to local charities. Aberdeen City Council contributed £1.26m over three years to the project. Other funds are being donated or granted by corporate sponsorship, Sports Scotland, charitable funds, member fundraising and bank loans.


The new Skatepark facility will bring new jobs to the area which includes 6 full time managers and approximately 26 part time staff members. In addition the facility will house retail units within the building which are expected to be filled quickly, bringing more employment to the area.

There will be a spectator area which will also double as a stage for concerts and musical events.

The climbing centre will be graded for climbers of all experiences and covers an area of about 6000 square feet. There will be three climbing walls and one boulder section. The highest climbing wall will be 15 metres (50 feet) high.

Courts for streetball and basketball games.

The recreation area will have a large cafe called Energy Cafe with pool tables, music and video facilities.

A visitor centre, with mini cinema


The opening of Aberdeen Transition Extreme Skatepark was delayed from 31 March to mid April 2007 to allow for final completions and staff training.


The Transition Extreme skatepark was built by specialist contractors Carve Designs and the climbing centre was built by Rockworks.

On the 21 April 2007 Transition Extreme hosted the first day of the War of the Thistles which was organised by Skateboard Scotland. The top Scottish skateboarders attended this first event t Aberdeen's new skatepark.

Transition Extreme skatepark in Aberdeen was officially opened on the 24 May 2007 by Prince Andrew, The Duke of York. He arrived in Aberdeen aboard a Sikorsky S76 helicopter and was shown round Transition Extreme and then saw a display of BMX cycling and skateboarding. Prince Andrew was then given a demonstration on how to climb the 100ft training wall. Afterwards he attended other Aberdeen engagements which included lunch with the new Lord Provost of Aberdeen, Mr Peter Stephen. He then met the Reverend Stephen Taylor (Minister of St Nicholas Kirk) and the Rev Andrew Jolly (Chaplain to the oil and gas industry) before giving a presentation for the Malawi Container Appeal and the Mither Kirk Project. The last engagement for the Royal was to reopen the newly restored Joseph Robertson fish factory which had been destroyed by a fire in 2005.