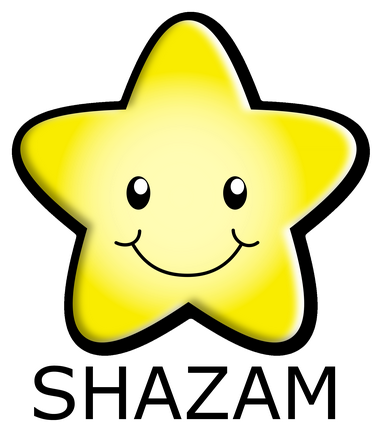 Shazam Theatre Company in Aberdeen is a community-based non-profit theatre company that delivers professional tuition. During Shazam session’s emphasis is directed towards personal development, as a performer and individual, confidence building and creating a fun way for young people who have a passion for drama to socialise and network.


They currently run four youth theatres, with a fifth one launching after summer. They are proud to have over 50 young people accessing their service every week. Since they were founded, Shazam’s groups have performed various shows around Aberdeen including Wizard of Oz and Bugsy Malone at the Tivoli Theatre and 25th Annual Putnam County Spelling at NESCOL. In addition to this their young people have represented Aberdeen internationally at the National Theatre Connections Festival, Prague Fringe Festival, Edinburgh Festival Fringe and the National Festival of Youth Theatre. 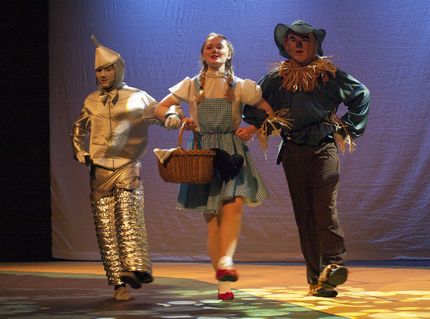