Words to Scottish dinner toast The Selkirk Grace with a history of why and when Robert Burns wrote this Scots poem: 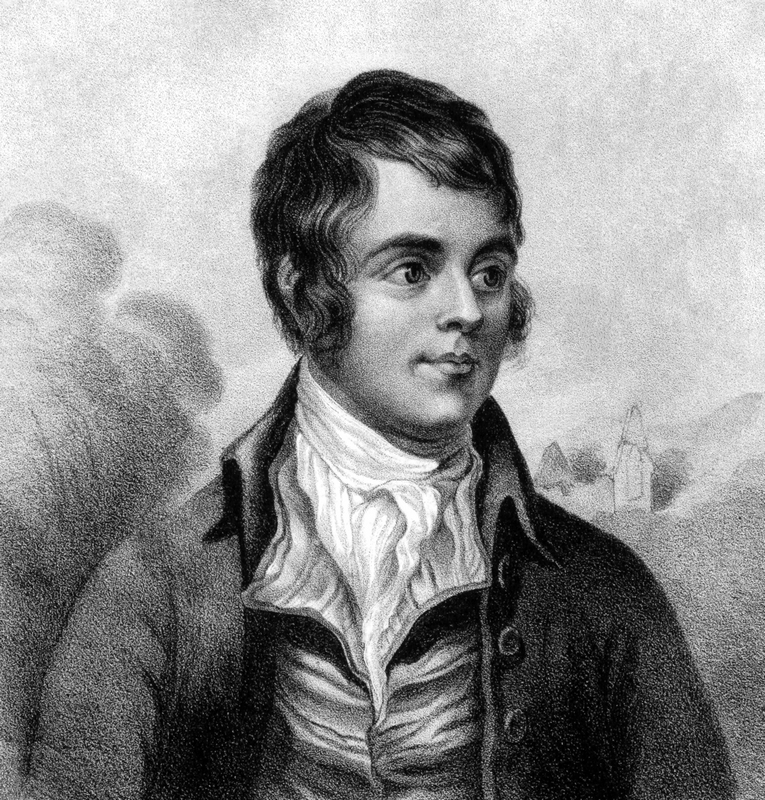 The words below are traditionally said to toast a Scottish dinner or meal, especially at a social gathering. It is often thought that Robert Burns wrote them, but they were in use long before his time:


The Complete Poems and Songs of Robert Burns

History of the Selkirk Grace


Robert Burns was touring Galloway in 1794 with his friend John Syme. They stayed with the Earl of Selkirk at his family home at St Mary's Isle in Kirkcudbright. Burns would entertain the family with his humour, poems, songs and conversation. Before each meal he would give Scottish toasts. One evening he recited an old version of a traditional Scottish grace known as the Galloway Grace or the Covenanter's Grace which he changed to his style of recital and writing. The guests were impressed by this new Scottish toast and Burns published it as the Selkirk Grace in their honour. Since then it has been said by many a Scots family before formal and informal meals.


Some sources state that this took place in the summer of 1793 whilst others state that the Selkirk Grace was written in the Selkirk Arms Hotel in Kirkcudbright which is now owned by the Best Western Hotel group.