During February and March 2019, the Scottish Snowdrop Festival takes place in a range of locations such as castles, stately homes, woodlands and even private gardens. In Aberdeen and Aberdeenshire places to visit include: 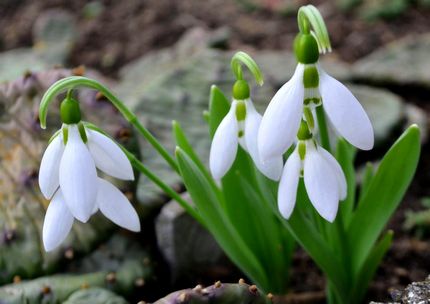 The Scottish Snowdrop Festival 2019 is funded by Visit Scotland and organised by Discover Scottish Gardens.

Snowdrops, or galanthus, to give them their Latin name, are such an encouraging sign of spring, with their beautifully serene whiteness, nestled amongst the early shoots of other bulbs such as daffodils.