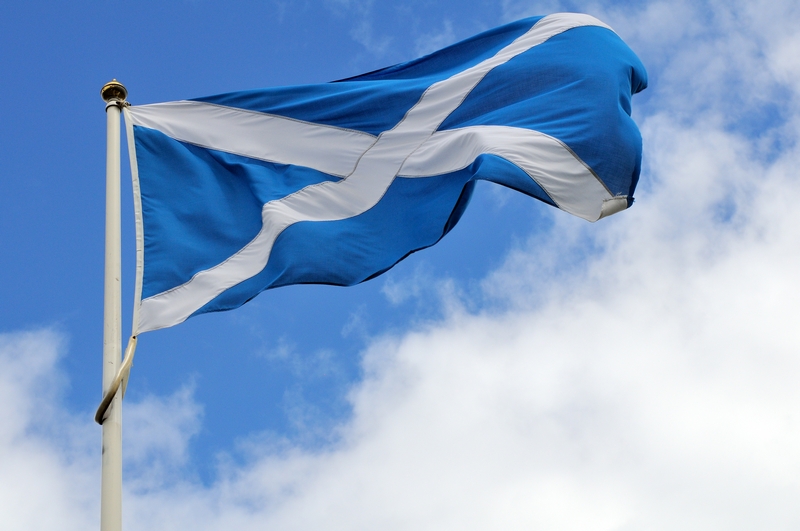 Click the links below to go to read about each flag and emblem of Scotland and Aberdeen:


Read more about Scottish emblems at our other site www.scottishrecipes.co.uk which includes the history of the thistle as our symbol and the Rampant Lion and St Andrew's Saltire flags.