- Guide to Chewin The Fat, The Broons, Oor Wullie, Still Game, Scotch and Wry, Scotland The What? and many more Scots comedy


Click the links below to go to read the reviews: 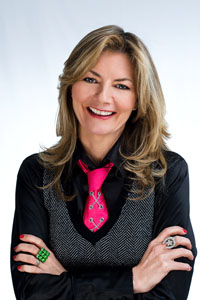 Now Booking for 28 March 2010 at 8pm - Comedy show by the award-winning comedian Jo Caulfield at the Lemon Tree, Aberdeen. Admission charge is £12 plus booking fee.

This is the "Jo Caulfield Won't Shut Up" Tour. Comedian Jo Caulfield can regularly be seen on Have I Got News For You and Mock The Week and is the star of her own BBC Radio 4 comedy series.

This will be Jo's first show in her husband's hometown. For more information visit
www.boxofficeaberdeen.com
and www.jocaulfield.com 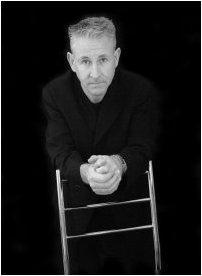 Thursday 12 June 2008 at 8pm - Alan Bates the comedy hypnotist will be giving a charity performance at The Office, 7 Crown Street.

This Aberdeen event has been organised by Aberdeen College Students Association and proceeds of this event will be donated to Northsound 1's Cash for Kids charity. 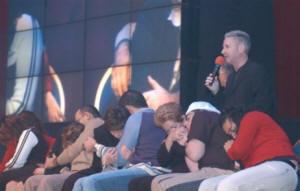 For more information visit the office website at theofficeaberdeen.co.uk