This takes place on TBA 2019. Santa will parade his sleigh, pulled by the Cairngorms reindeer, from the visitor centre down to Crathes Castle. 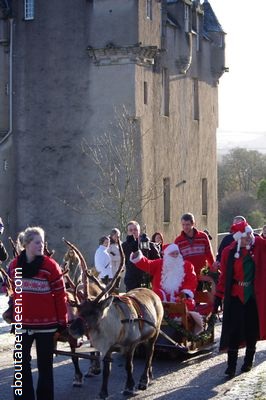 There is also Christmas entertainment such as hot chestnut sellers, festive food in the restaurant, walks in the walled garden and themed entertainment like carol singing and period costumed staff in the buildings. 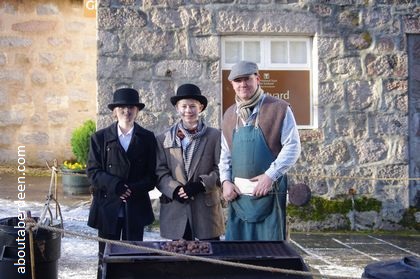 Children can visit Father Christmas and get close up to his reindeer. 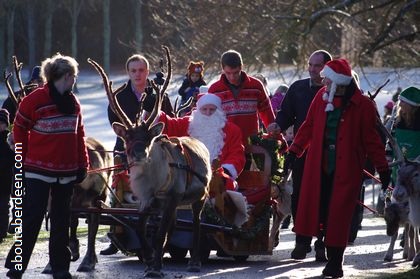 Tickets can be purchased at the booth by the car park. Though NTS members usually get free admission there is still a charge for this day due to the additional entertainment. Included in the price is something to eat and drink in the Castle kitchen after a tour. This is usually mince pies and a non-alcoholic mulled spiced drink. 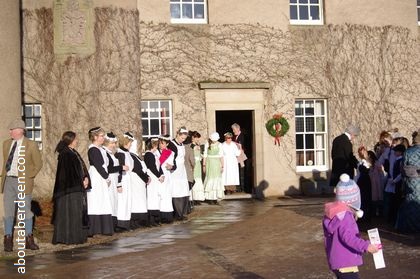 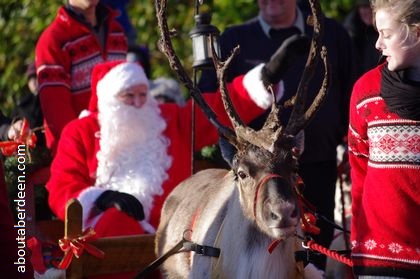