Rattray Head Lighthouse is the jewel of the Aberdeenshire lighthouses with its stunning location in the North Sea during high tide and with the beautiful sight of a lighthouse and causeway set in the beach during low tide. 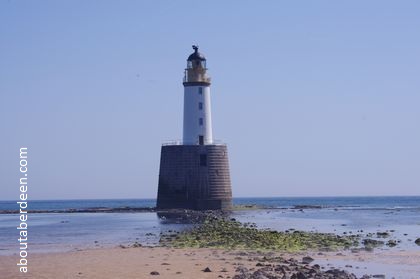 The short walk from the Rattray Head Lighthouse Keepers Cottages car park rewards you with some stunning views across the Rattray Head beach dunes. A further walk from the lighthouse towards St Fergus reveals some ship wreck remains which includes the Excelsior of Laurwig, a 462 tonnage Norwegian barque built in 1869, that ran aground between Scotstown Head and Rattray Head on 22nd November 1881. 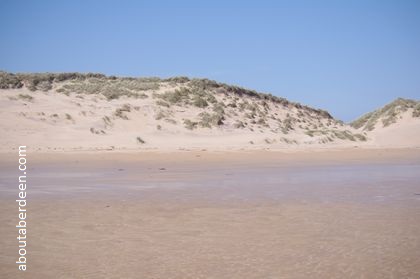 The Lighthouse was automated in February 1982 by the Northern Lighthouse Board and the Lighthouse Keepers Cottages are now Bed and Breakfast accommodation. 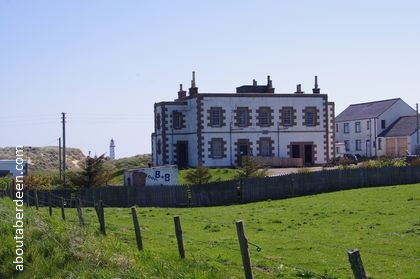 Rattray Head can be found by taking the Peterhead to Fraserburgh Road where after Starthbeg it is clearly signposted. The road to Rattray Head is narrow with passing places so please drive carefully. 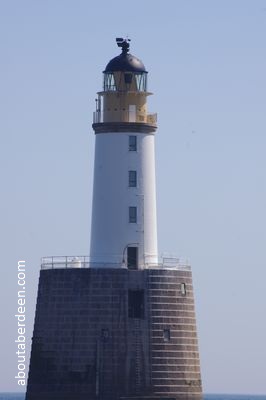 Rattray Head Lighthouse was built in 1895 by the brother Engineers David Alan Stevenson and Charles Alexander Stevenson. The white light flashed a candle power of 44,000 every 30 seconds at a height of 28 metres for 28 nautical miles. 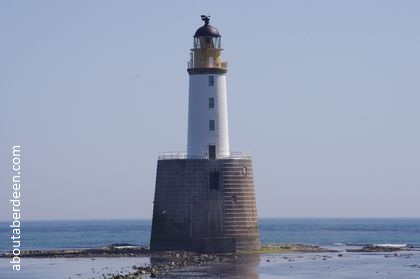 The lower structure is granite, mostly locally sourced at Rubislaw Quarry Aberdeen, and houses the foghorn and engine room whilst the lighthouse tower, which houses the lighthouse keeper room and lantern, is brick painted white. 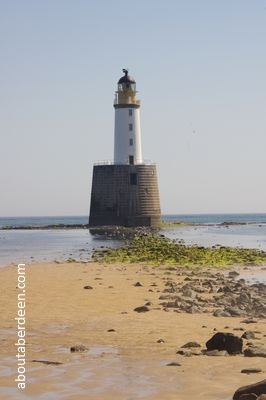 Rattray Head Lighthouse is 34 metres high with 64 steps to the top of the tower. The foghorn would have blasted twice every 45 seconds. 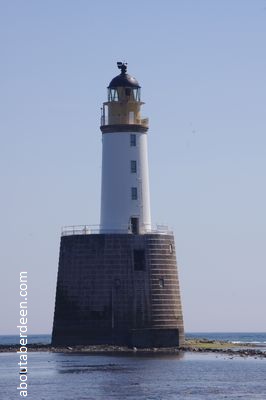 Rattray Head Lighthouse Scotland was targeted by the German Luftwaffe during World War Two on 20 September 1941. The plane circled the lighthouse and dropped three bombs of which one did not explode. The Luftwaffe pilot then gunned the lantern with his machine gun but caused no injury to the Lighthouse Keepers or to the equipment. 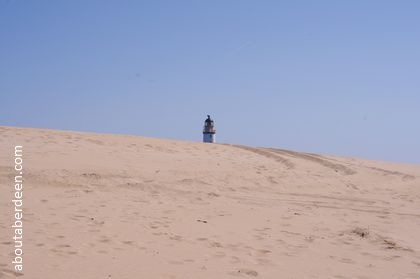 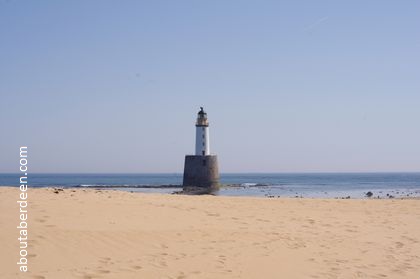 The history of Rattray head Lighthouse can be read on the Northern Lighthouse Board website at
www.nlb.org.uk/Lighthouse.aspx?id=881 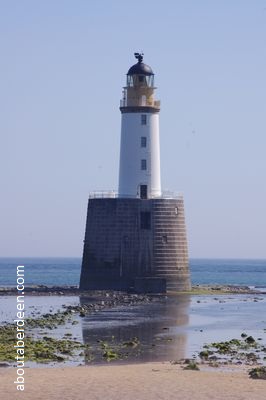 The Rattray Head Lighthouse Cottages were used for the off duty Lighthouse Keepers and their families. They are now Bed and Breakfast accommodation. See www.rattrayhead.net

More Things To Do In Aberdeenshire. 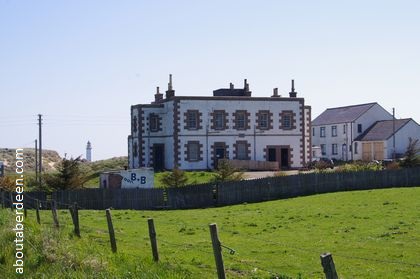 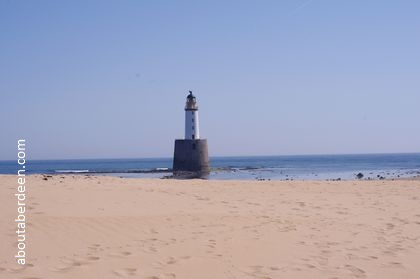 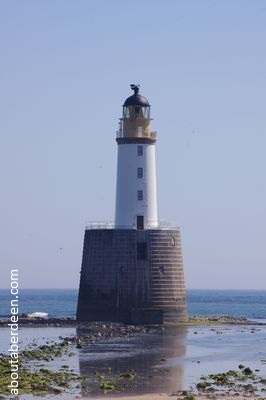 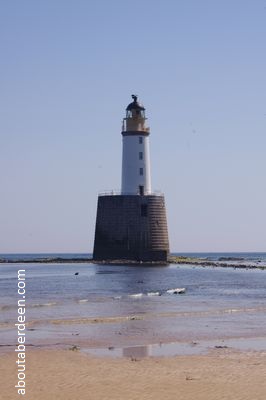 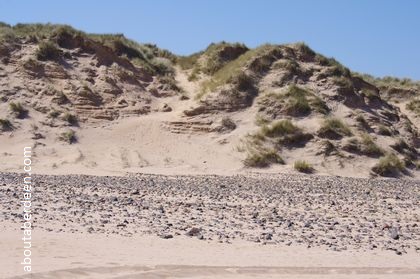 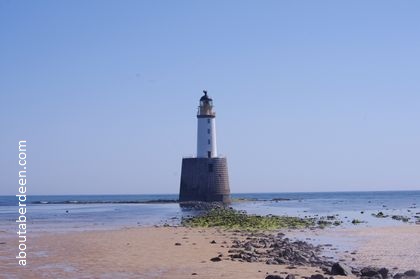 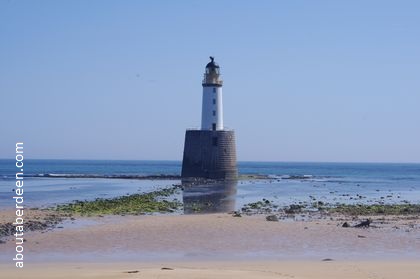 I could not resist taking a photo of this weathered piece of driftwood in the sand by the beach on the way to Rattray Head Lighthouse. 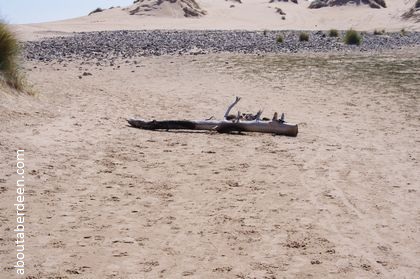