This was an interesting drive along the rugged hills by Kinloch Rannoch and Loch Rannoch with its Folly built on a stone Crannog. The roads to get to Rannoch Station (Raineach) are narrow and twisty so please do drive with care, though you will see little traffic. However the views are worth the trip and being able to say that you have been to the remotest train station in Scotland is fun. It is also a great place to get away from it all and enjoy the peacefulness that Scotland can offer. 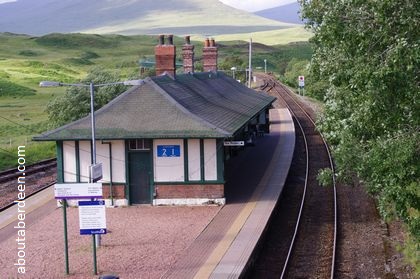 It is part of the West Highland Line so is popular with hill walkers, many arriving on the Glasgow or Fort William trains. These are infrequent, so the station is unmanned and monitored by CCTV. Phone reception is minimal so do plan your journey. There is a tearoom and visitor centre which opens to coincide with arrivals between March and October. We could not find any toilets. There is car parking. 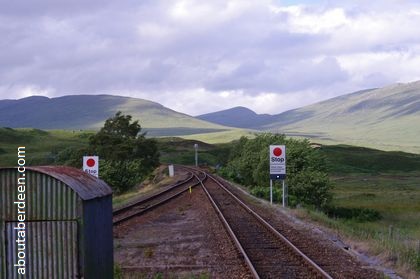 It opened on 7 August 1894 and the construction workers had to build over the Moors tree roots with tons of ash and earth. There used to be a siding on the East side and the island platform remains. Unusually this is where the signal box can be found. There are lots of steps to get there and no disabled access that we could see. 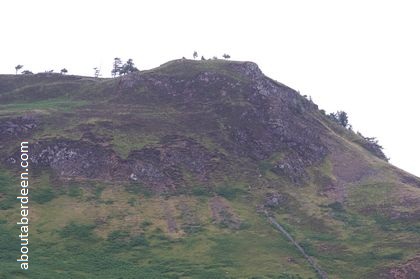 Meals and refreshments can be purchased at the nearby Moor of Rannoch Hotel though booking is advisable. The postcode for the area for your sat nav is PH17 2QA. 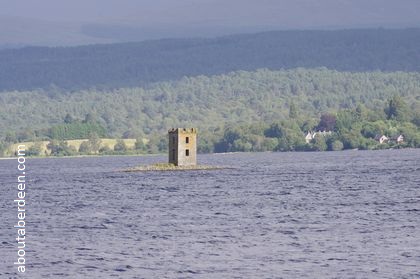 Scenes of interest on the way include the Hydro Electric dam and outstation. 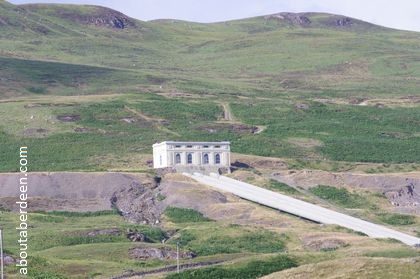