The Robert Gordon University Film Festival at the Belmont Filmhouse sees diverse short film submissions by independent filmmakers from around the world as well as submissions from filmmakers in Aberdeen. 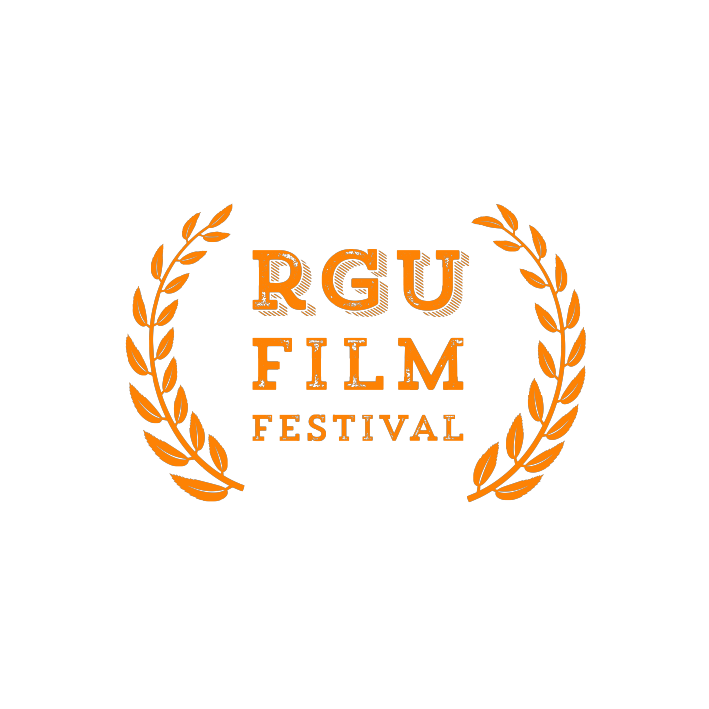 Tickets are free and can be found on FilmFreeway, the links to which can be seen on their Facebook page and at filmfreeway.com

The times for the festival are:

All short films that will be screened at the RGU Film Festival will be provided with English Subtitles.