Information about Private George McIntosh who was awarded the Victoria Cross at Passchendaele in the Battle of Pilckem: 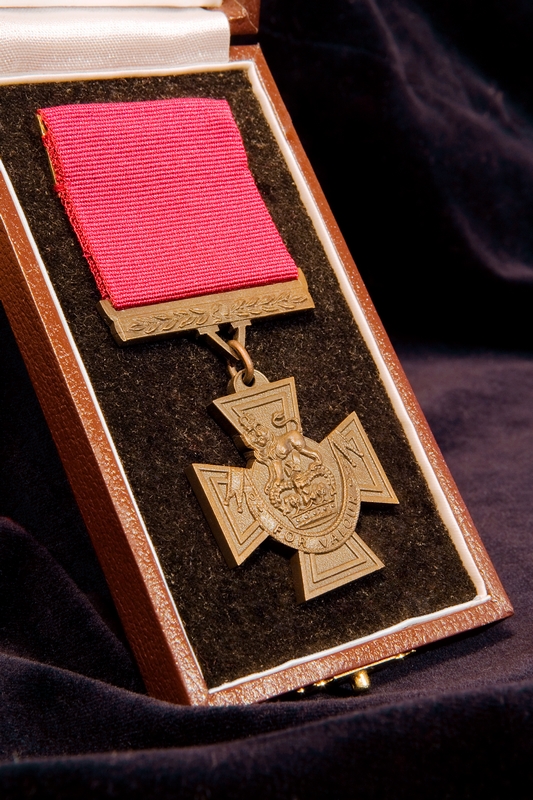 Private George McIntosh VC served with the 1/6th Battalion, Gordon Highlanders. He was from nearby Buckie in Banffshire, Scotland where he was born on the 24 April 1897. During his service in the First World War Private George McIntosh was awarded the Victoria Cross medal for his bravery and action at Passchendaele in Ypres Belgium during the Battle of Pilckem on the 3 July 1917.

George McIntosh VC died aged on the 20 June 1968 years. His Victoria Cross medal is on display at the Gordon Highlanders Museum in Aberdeen.