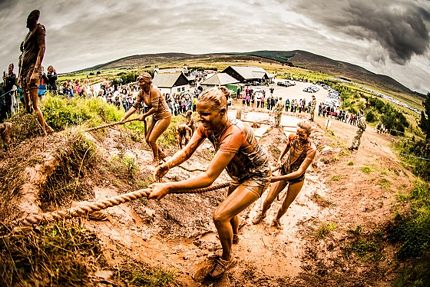 It all starts on the banks of Knockburn Loch, within the picturesque Scottish landscape near Banchory in the heart of Aberdeenshire. Don’t be fooled by the pretty heather and Scots pine setting, this Beast has a sting in its tail!

As well as having a brilliant time taming the Beast you can choose to support their charity partner, Chest Heart and Stroke Scotland: a vital charity that improves the quality of life for people in Scotland affected by chest, heart and stroke illness. Free pledge places available – please see www.beastrace.co.uk 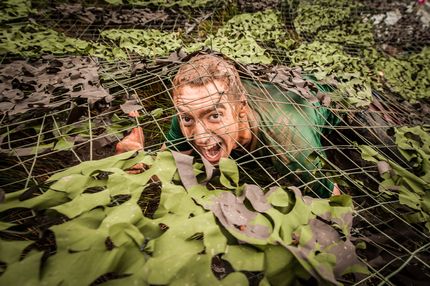 Application and more details at: