The Post Mortem Live arrives in Aberdeen on 2nd October for 6 live shows offering attendees the chance to solve a murder. Working with award-winning human anatomist Sam Piri in this 4-hour long experience, you will get into the bowls of CSI, pathology and forensics to determine how Anton Orlov, in the scenario outlined further below, met his death. 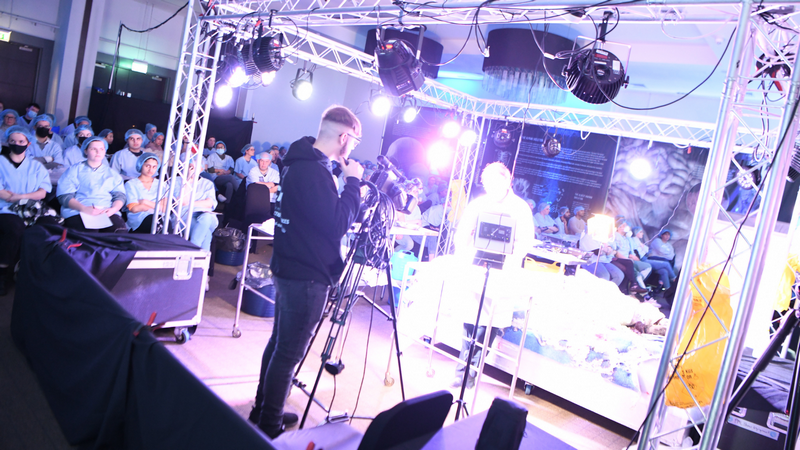 In this rare insight into a post -mortem, you will dissect the human body to learn about the organ systems, including a real head, brain, kidney, stomach, intestines, lungs and heart.


You will systematically dissect the world's only semi-synthetic human cadaver to ascertain the precise cause of death. As a nerve agent is a possible factor you will don PPE in our specialist mobile facility to learn how poisoning affects the central nervous system.

Sam Piri said “as an organisation we’re on a mission to both deepen and wider understanding in how the human body works. My mission is to support students and the general public nationwide to appreciate the scientific method and to understand how their body works. Anatomy fascinates me and I’m confident this show won’t disappoint”. 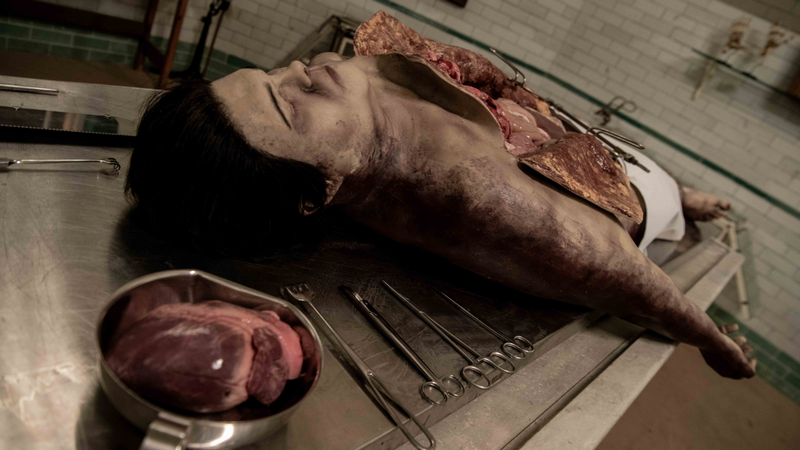 The interactive show sold out across the country in 2021, has over 1500 reviews on Trustpilot with 9 out of 10 people rating the show as good or excellent. It is back with a controversial story this autumn. The case, the death of Anton Orlov. The sequence of events leading to his demise will be unveiled in this unique live show that’s not for the fainthearted.

At the event, snacks including popcorn, doritos, crisps, sweets and soft drinks can be purchased.

First release early bird tickets are on sale now, the October events run from 2nd – 6th October at the Village Hotel and tickets start from £35.00.

Here’s the scenario, which is based on a true story:

Suspected Russian nerve agent strike in Stratford upon Avon -what will the post-mortem reveal?

In March 2022 Mr Anton Orlov began to show signs of asphyxiation while shopping in Stratford-upon-Avon. He was rushed to hospital but pronounced dead upon admission. Mr Orlov is a Russian national residing in the UK. He is known to authorities to have connections with Salisbury, where there were two Kremlin linked poisonings in 2018. The coroner has ordered a post-mortem to establish the cause of death as a nerve agent is a high possibility.