The History Of Pittodrie House


Pittodrie House is a former 17th Century Tower House which belonged to the Erskine family. It is now a MacDonald Hotel set in a large country estate commanding stunning views of Bennachie hill.


The Ghost Of Pittodrie House


A room which was used as a nursery before the House became a hotel is thought to be haunted. 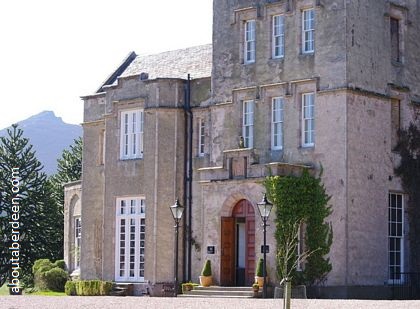 Book a stay at Pittodrie House or to read more about the Hotel at www.macdonaldhotels.co.uk