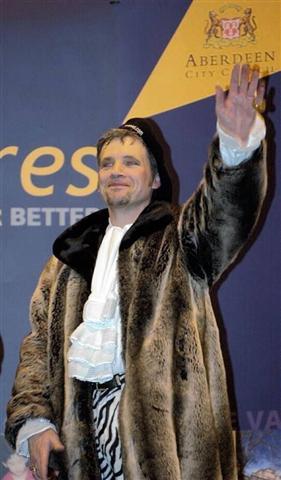 Camp comedian performer Patrick Wight is better known as Patrice Hairdresser to the Stars and self confessed Cock o the North.


His comedy act is performed throughout the clubs of Aberdeenshire and the North East of Scotland. He also entertains by singing and playing the violin. 2008 saw Patrick Wight celebrate ten years on the comedy circuit.


Patrick Wight and Patrice are available as an after dinner speaker throughout Scotland.


Patrick Wights live act was formed off the back of his popular Northsound radio show The Saturday Lie In which was broadcast from 1998 to 2003.

Patrick gave up a career in hairdressing to become an entertainer and since then he has released two best selling books, the most popular being Its Nae Real. Patrick Wight aka Patrice the Hairdresser to the Stars can be contact on the telephone number 07801 843263.

Patrice will perform a 10th anniversary doo on the 18th October 2008 at the Douglas Hotel on Market Street, Aberdeen. Telephone (01224) 582255 for more information or to buy tickets.


Patrice had a radio spot on Northsound 2 along with DJ John McRuvie (the voice of the aboutaberdeen.com advert on Grampian Television).


In 2005 Patrick Wight along with Joyce Falconer from TV River City on BBC 1 presented a DVD about the Doric dialect and stories for children. The interactive DVD was made available to schools throughout Aberdeenshire to teach them the history of the Doric language and commonly used words and phrases. 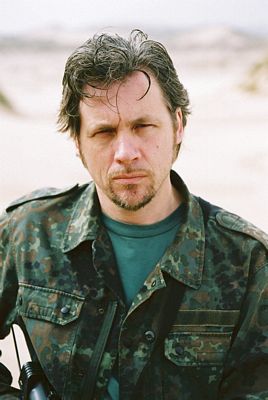 In 2006 Patrick Wight played the part of McNeal in the science fiction horror film The Planet.

Pat Wight starred in the 2008 film One Day removals by Mark Stirton. He played Andy the removal man. More can be read about this film and Pats starring role on the One Day Removals page.


Patrick Wright can be contacted via his website www.itsnaereal.com where there is his telephone number and more photos of Patrice the Hairdresser and his pink poodle dog Fluffy.