The History Of Norwood Hotel 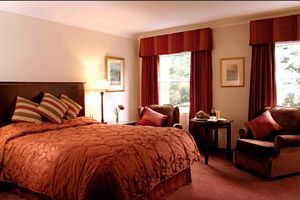 Norwood Hall was built in 1887 for the Ogston family. It stands on the former site of Pitfodels Castle which was owned by the Reid family and then passed to the Menzies family in the 16th Century following a marriage.

Norwood Hall is now a private hotel. It retains the 7 acres of woodland grounds and features such as original oak panelling.


The Ghosts Of Norwood Hotel 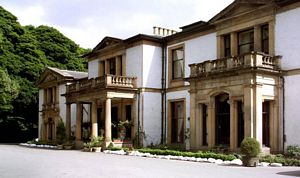