Nightclub in Aberdeen and Nightclubs Aberdeenshire


Guide to nightclubs throughout Aberdeen and Aberdeenshire with nightclub reviews, facilities, bars, restaurants and clubs: 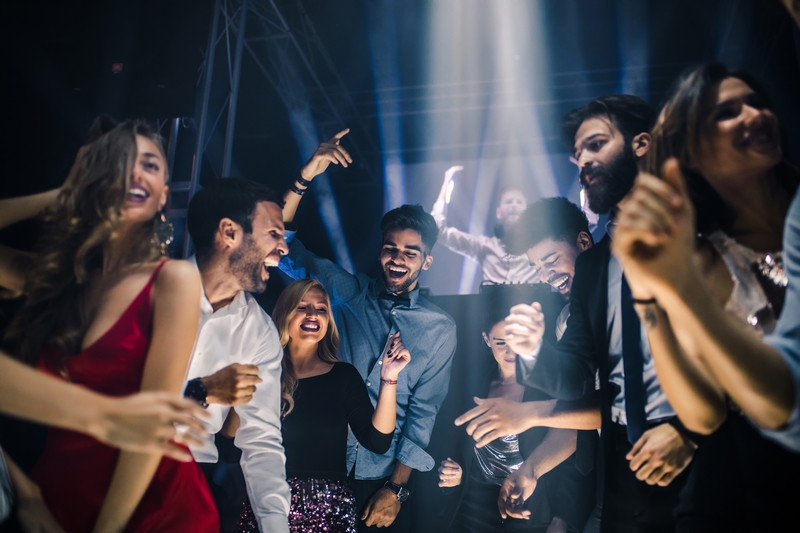 
Below are reviews of the nightclubs in Aberdeen. If you would like to add your own Aberdeen nightclub review or nightclubs throughout Aberdeenshire then please contact AboutAberdeen.

Tiger Tiger Aberdeen is located in the Shiprow, near the end of Union Street, right next door to the Vue Cinema. Tiger Tiger Aberdeen conveniently has five bars, a restaurant and a night club making this a one stop venue for your entertainment and afternoon or night out. It opens from lunchtime until late into the night.