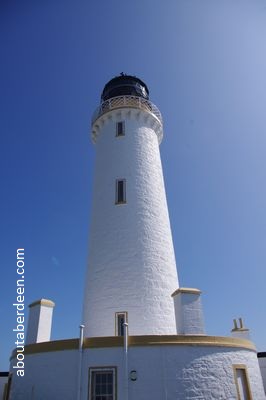 This is one of the most picturesque buildings in Dumfries. Visitors can climb the 115 steps to the top of the tower. Here a guide describes its history and sees you safely to the outside where some commanding views await. On a clear day you can see the Antrim Hills of Ireland, nearby Luce ay, the Cumbrian Fells and the Isle of Man. 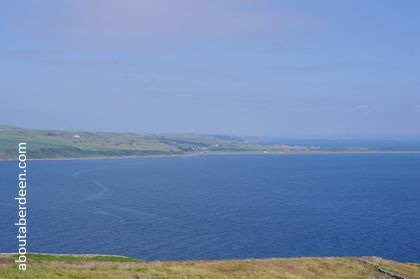 As you exit another guide hands you a lovely certificate to say you climbed all the steps. 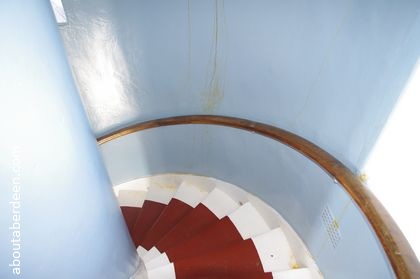 The Mull of Galloway Lighthouse stands at 26 metres high and is 99 metres above sea level. It is as far South in Scotland as you can go. Robert Stevenson built it in 1830 at a cost of £9000. The range of the light is 28 nautical miles and flashes white every 20 seconds. History can still be seen in its walls where a Beaufighter aircraft on 8 June 1944 crashed into a storage building (now used by the Royal Society for the Protection of Birds) during a foggy night in the Second World War. 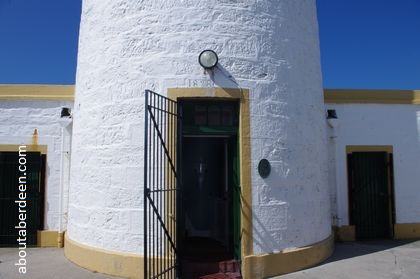 There is also the exhibition in the engine room, fuels store and workshop beside the old Keeper's Cottages, and the others can be rented out as holiday accommodation from the National Trust for Scotland. Though the fog horn is no longer in use you can hear it here and see the original Kelvin Diesel engines that were fitted in 1955. 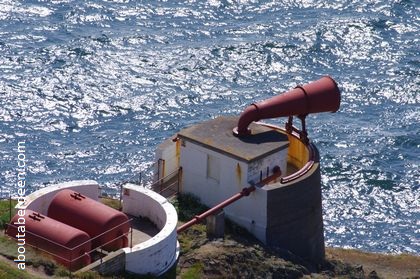 The original light was a 5 tonne Fresnel lens. It was removed in 1971 when the station was converted to electric. It was automated in 1998. 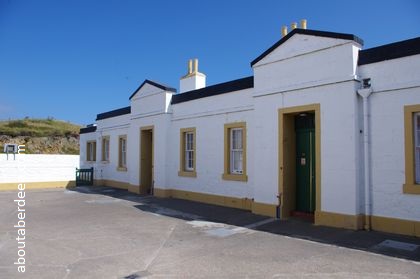 It is open at weekends from April to October from 10am to 4pm and on Bank Holidays and every Monday during July and August. Please do check www.nlb.org.uk for further details. There is a car park and disabled people can park right outside.

Round the corner is the RSPB Centre which describes the local bird life. The short walk there takes you past the walled off area which was used by the keepers as a vegetable garden. There are now sheep here to help keep down the grass and weeds. 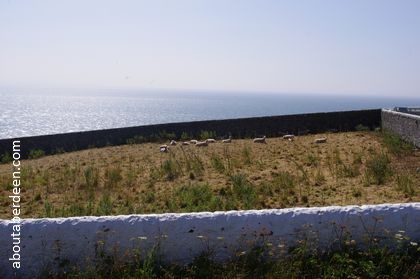 Toilets and refreshments can be purchased from the grass roofed Gallie Craig Coffee House. This opens daily serving a range of hot and cold drinks, ice cream, snacks and hot meals. The seating outside overlooks the panoramic cliffs.

We stayed at Portpatrick Hotel and other attractions we visited in this area included: