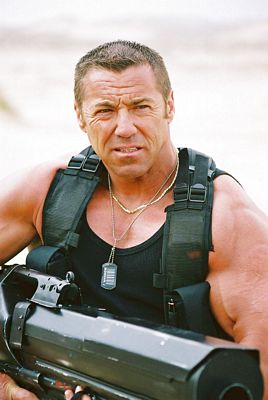 Mike Mitchell was born in Aberdeen on 21 August 1955. He was a member of Her Majesty's Special Forces as a Combat Frogman Bomb and Mine Disposal Specialist.


Though always interested in sport and fitness, Mike didn't start competing in bodybuilding competitions until he was 37. Since then he has won many awards. These include: