Hands Up for Trad, the organising body of MG ALBA Scots Trad Music Awards, has announced the artists and bands shortlisted for 2019’s prestigious awards, with voting opening 10am on Monday 4th November. 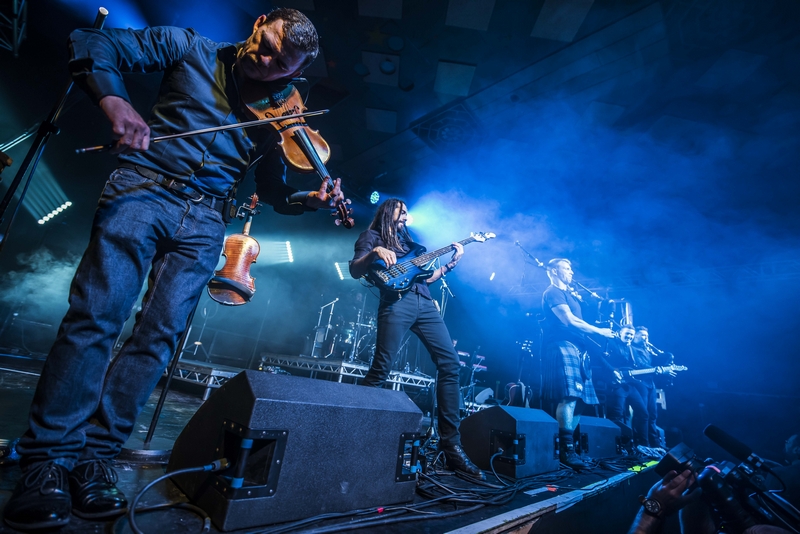 A staple in the traditional music calendar, the ceremony will this year take place in Aberdeen Music Hall on Saturday 7th December at 7pm and with tickets flying fast the awards will be broadcast live on BBC ALBA and streamed worldwide on BBC iPlayer.

Also punctuating the renowned annual Awards ceremony which famously has the audience up on its feet will be Session A9, Mairi Campbell and the Pendulum Band (of Sex and the City’s Auld Lang Syne fame), and Susan MacFadyen Scottish Dance Band.

Event founder and promoter, Simon Thoumire, said: “As always, the Trad Awards amaze me. It shows the strength of the scene, breadth of talent and sheer scale of the industry. We are really excited to announce two new awards this year, each with important recognition; The Trad Video of The Year and Musician of The Year.”

Among the seventeen Awards up for grabs at the annual music Oscars is the mighty Belhaven Bursary for Innovation. The largest cash prize in Scottish music, financially matched only by the Mercury Prize, it rewards innovative musicians with a career-changing investment of £25,000 to support the winning act to progress unique ideas and empower creation. Previous winners were Elephant Sessions in 2017, and Talisk in 2018. On top of this, the award is also accompanied by the brewing of a collaboration ale with the winner’s name, alongside an appearance at the legendary Belhaven Brewery Post Parade Party in New York during Tartan Week. The Belhaven fund is supported by Showcase Scotland Expo, an organisation backing the international development of Scottish-based artists, in association with Creative Scotland, and the bursary is awarded to bands or artists chosen through a panel of industry experts.

Tickets are priced £25 (+ Booking Fee), and Concessions are available via Aberdeen Music Hall Box Office on 01224 641122, or visit www.aberdeenperformingarts.com