This is a fine example of an early Victorian Scottish castle, built for comfort and opulence rather than defence. It forms part of the Stair Estates which includes the nearby Castle Kennedy and Gardens which are open to the public. 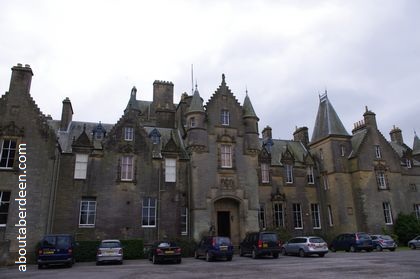 Lochinch Castle is the private home of the Earl and Countess of Stair and does not allow visitors except by arrangement such as for weddings or their Christmas fair. We were fortunate enough to be able to see their art exhibition in the Victorian stables so took these photographs. 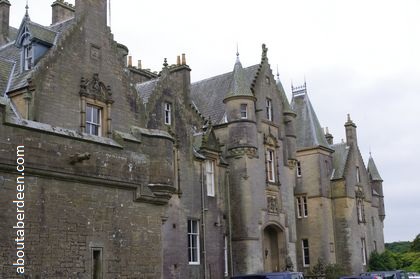 It was one of the first in Scotland to have gas lighting and a private forge. 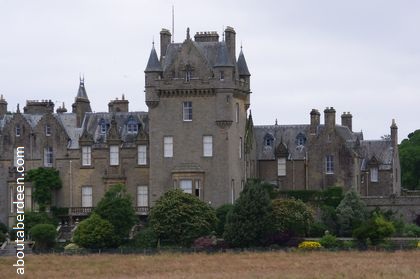 Whlst holidaying in the area we stayed in the Portpatrick Hotel and other places of interest include Glenluce Abbey, Killantringan Lighthouse, Kirroughtree Visitor Centre Galloway Forest Park Mountain Bike and Walk Trails, Dunskey Gardens and Maze and the Mull of Galloway Lighthouse.