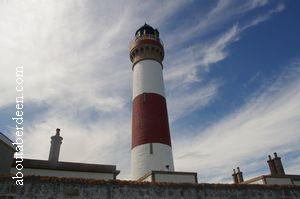 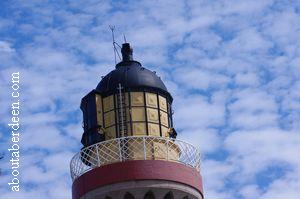 Though the Aberdeen Girdleness Lighthouse is located next to a busy road it is possible to view the outside and enjoy a coastal walk. In Fraserburgh visitors to the Kinnaird Head Lighthouse can go inside the buildings and climb to the top of the lighthouse tower with a former lighthouse keeper. There is also a disabled access museum at this Scottish Lighthouse Museum and the Maritime Museum in Aberdeen also looks at the history of Aberdeen lighthouses.


Click the links below to go to read about the lighthouses: 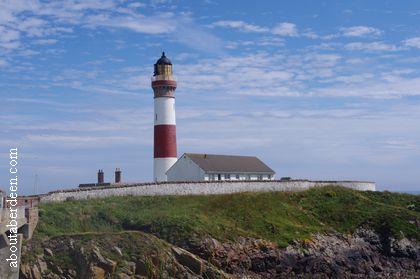 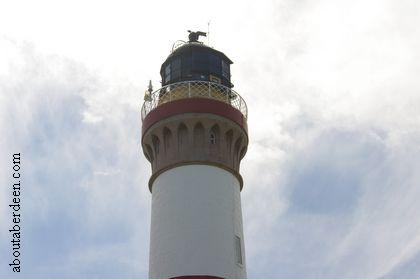 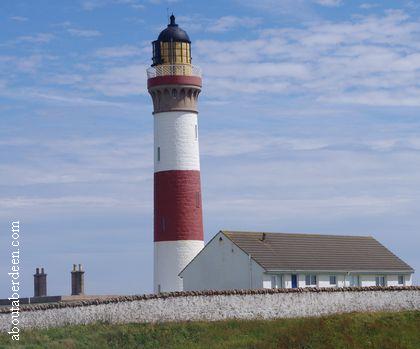 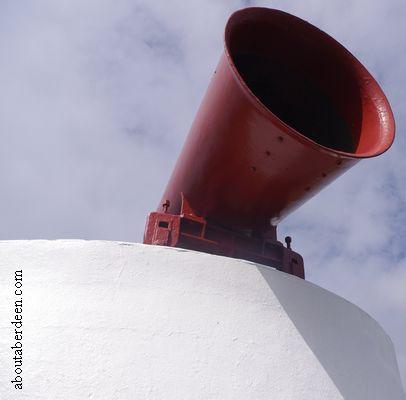