A visit to Kirroughtree is a must for the active visitor. There is plenty of parking next to the visitor centre with tearooms and toilets. The walk trails are clearly signposted for walkers and those on mountain bikes. A cycle rental shop is next to this attraction. 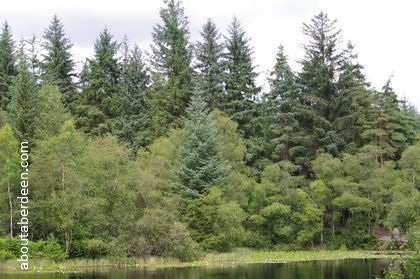 
These photographs show what we saw around the shorter route. These include Bruntis Loch, water lilies, a beautiful bridge and though we weren't quick enough with the camera red squirrels make appearances. 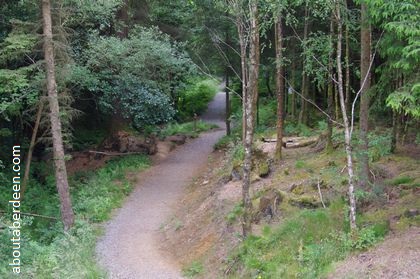 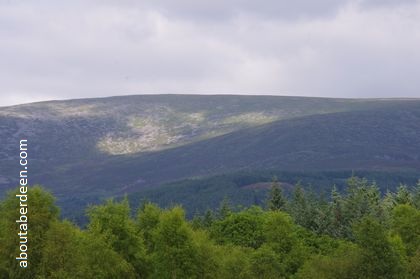 The Forestry Commission recommend the area as the best place to watch the Perseids meteor shower. It is named after a point called a radiant in the Constellation Perseus. This Dark Sky Park event usually occurs from the end of July to the middle of August when our planet Earth passes through the remains of a tail of the Swift-Tuttle comet. As the debris chunks burn up they look like a shower of shooting stars. 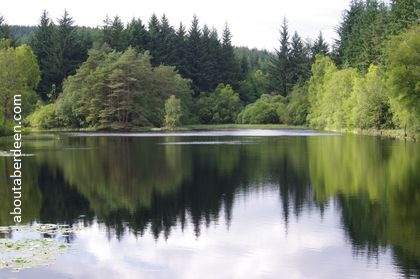 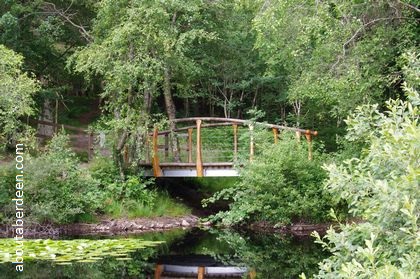 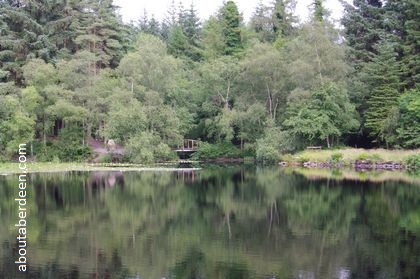 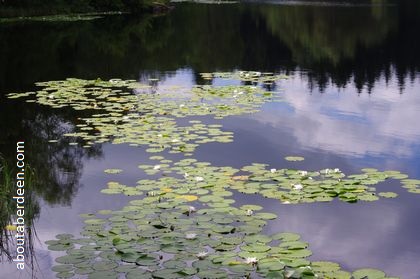 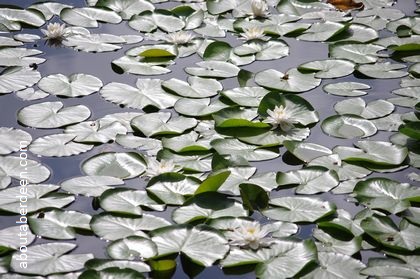 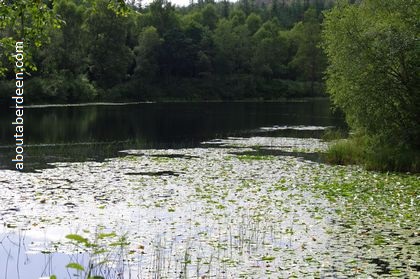 A short drive away is the Portpatrick Hotel where we like to stay when in the area.

Other attractions include Castle Kennedy and Gardens, Dunskey Gardens and Maze, Glenluce Abbey, Killantringan Lighthouse and the Mull of Galloway Lighthouse.