Killantringan Lighthouse near Portpatrick in Dumfries and Galloway started operating on 1 October 1900 by David A Stevenson. The light flashes white every 15 seconds, reaches 25 nautical miles and has a candle power of 480,000. The tower is 22 metres high with 63 steps to get there. The fog horn used to blast three times as low twice then high every 90 seconds. This was discontinued in 1987 and the station was automated in 1988 and the light permanently discontinued 11 July 2007. 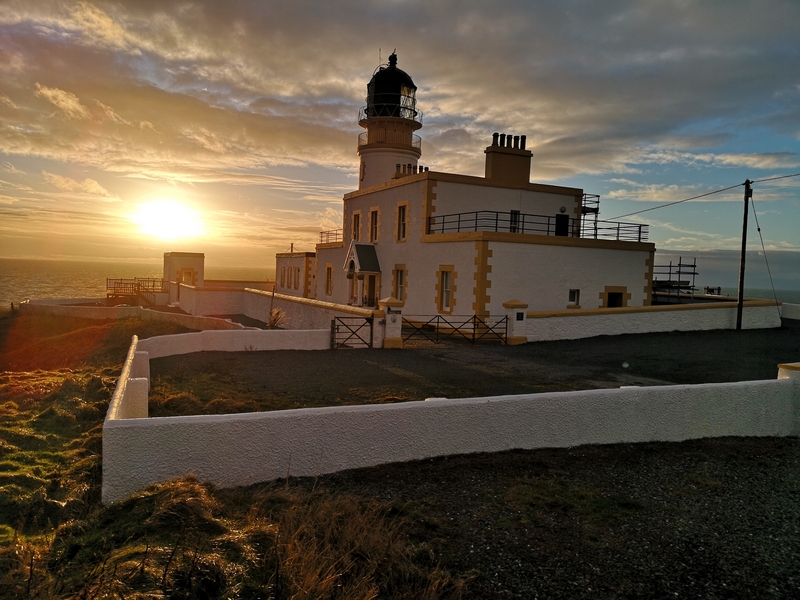 Killantringan Lighthouse is now a private rental accommodation in the Keepers cottages. You can drive and park nearby for photographs though. 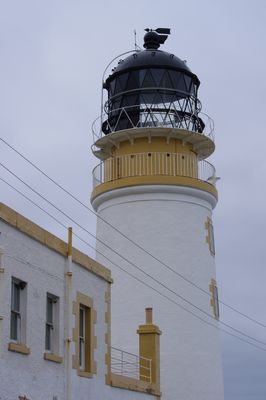 It is a short drive from the Portpatrick Hotel and other local attractions include Castle Kennedy and Gardens, Dunskey Gardens and Maze, Mull of Galloway Lighthouse which can be entered, Kirroughtree visitor centre galloway forest park mountain bike and walk trails and Glenluce Abbey.

Other Scottish Lighthouses can be found on the Scottish Tourist Attractions page.