Tickets are now on sale for Jack Whitehall Stood Up at Aberdeen TECA on the 21st November 2019. 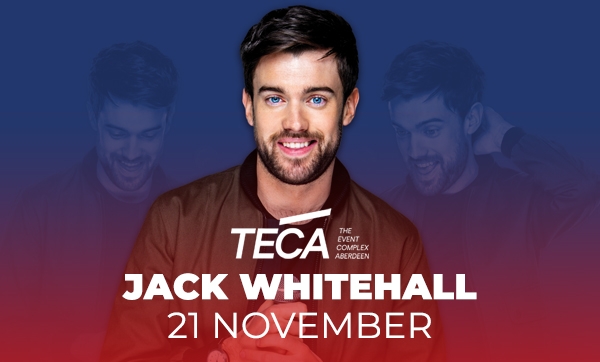