Performers come from all regions of Scotland and the world and it is estimated that there are over 1000 individuals and groups from over 14 Countries. The Aberdeen International Youth Festival gives these young performers an opportunity to show the public their talents and creativity with the help of professional choreographers and directors. 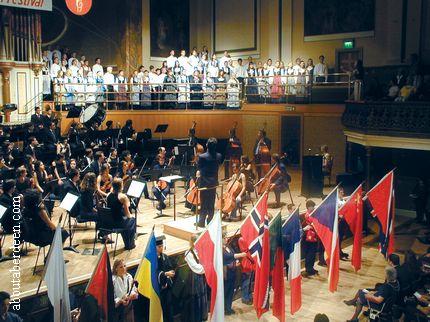 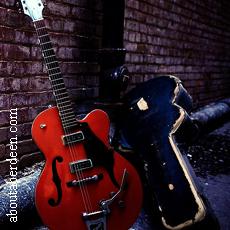 The event is held in August each year with events, concerts, dancing and displays held at various venues throughout Grampian. Venues include His Majestys Theatre, the Lemon Tree, the Music Hall, Beach Ballroom and the Aberdeen Arts Centre. Local community groups throughout Aberdeenshire get involved and host events in Community Centres, Public Halls, Churches, Shopping Centres, Elderly Care Homes and Hospitals.
There is also a parade through Union Street in Aberdeen.
Open air concerts take place in venues such as Union Terrace Gardens.

The 2008 Aberdeen International Youth Festival takes place from the 30 July to the 9 August. Highlights include: 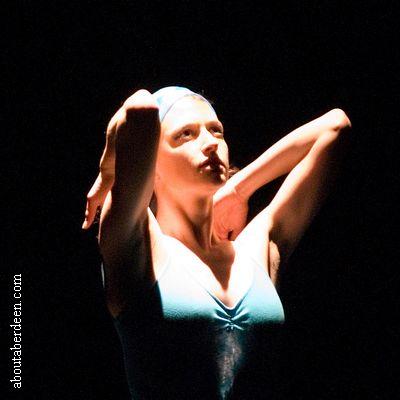 See the Aberdeen International Youth Festival website at www.aiyf.org for more information, details, application forms for performers or for the courses.

Or read the Aberdeen International Youth Festival Blog at aberdeenfestival.blogspot.com


The dates of the Aberdeen International Youth Festival for 2006 will be from the 1 August to the 12 August.
The production this year will be Benjamin Britten’s Turn of the Screw which is based on the novel by Henry James. The director will be bass baritone and director, Gidon Saks.


The first Aberdeen International Youth Festival was called the International Festival of Youth Orchestras and was held in 1973. It has been held each year since.
the festival has attracted many famous people from the world of entertainment including Nigel Kennedy, Noel Edmunds, Rolf Harris, Simon Rattle, Daniel Rowland and local lass Evelyn Glennie, who is a patron of the festival. Famous conductors to attend the festival include Claudio Abbado, Carlo Maria Giulini, Walter Susskind and Leopold Stokowski.

The concept of an International Youth Festival was devised by Blyth Major, Music Director of the Midland Youth Orchestra and Lionel Bryer, now Chairman of the International Youth Foundation during the 1960s. They wanted to bring together youth orchestras from all over the world to a festival. Their aim was to use music as a unifying bond to promote international understanding.
Their first International Festival of Youth Orchestras was held in 1969 in St Moritz in Switzerland.
the British tourist Board wanted something similar to be held in the UK with a venue in Scotland and England. London hosted the festival along with Aberdeen from 1973 until 1978. Aberdeen continued to host the festival each year thereafter.